Why Invest in Baliwag?

Baliwag is a business-friendly, business-ready and business-competitive town equipped with:

The Municipality of Baliwag is located on the westernmost part of Bulacan province. It is also one of the perimeter towns of Bulacan in the provincial boundary line with Pampanga. The town is approximately located between 14 55ÔÇÖ and 15 00ÔÇÖ North latitude 120 40ÔÇÖ and 121 00ÔÇÖ East latitude, 52 kilometers north of Manila-the NationÔÇÖs Capital, which takes usually one (1) hour in terms of travel time. 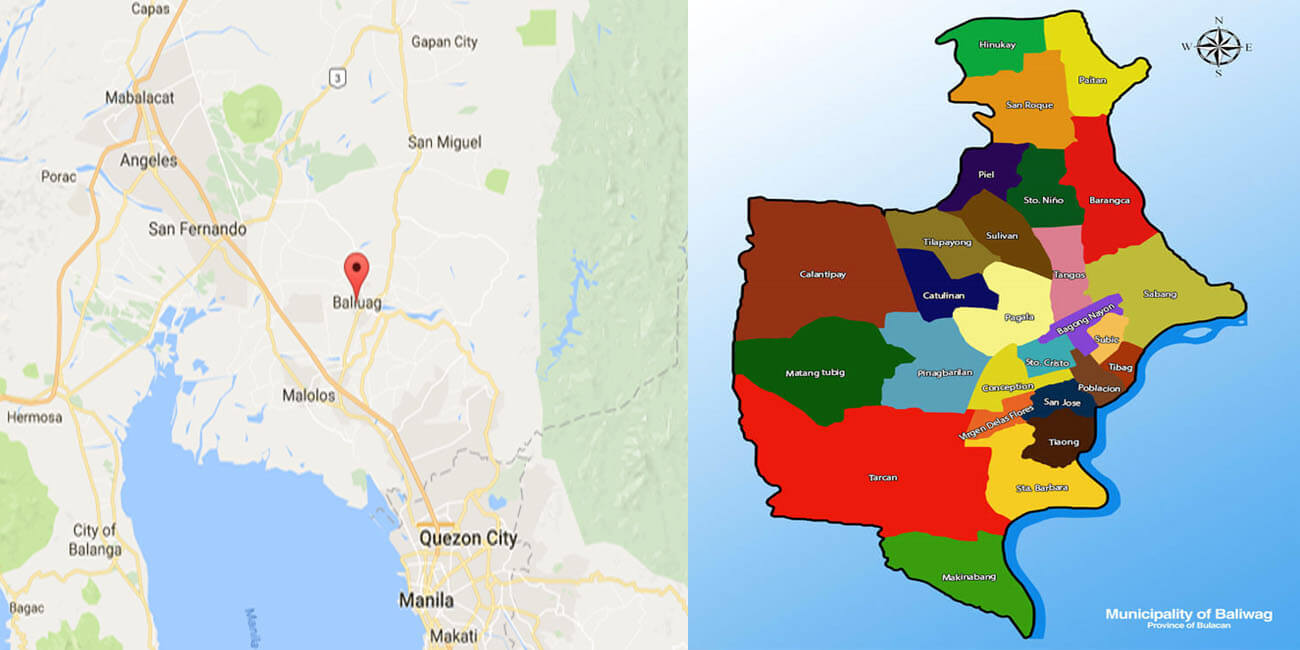 The climate of Baliwag fits well under Type I Classification, which is characterized by two pronounced seasons – wet and dry. The months of July up to October are months when the most rainfall occurs while of February to April are considered the driest months of the year. 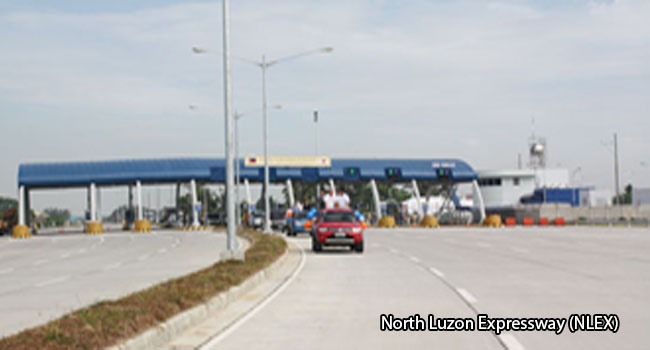 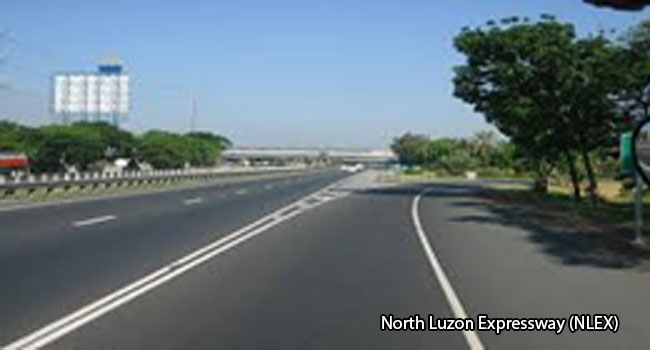 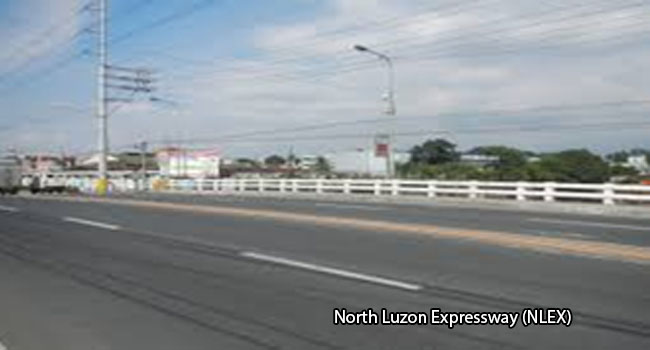 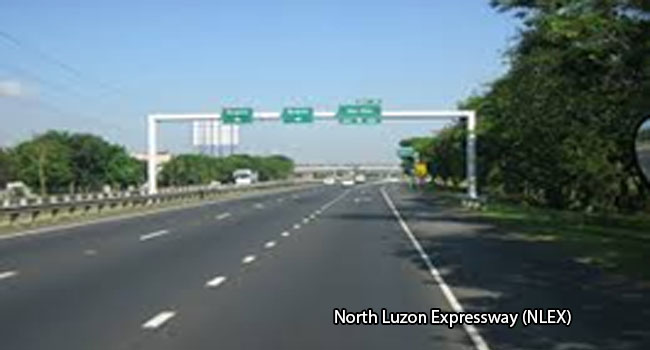 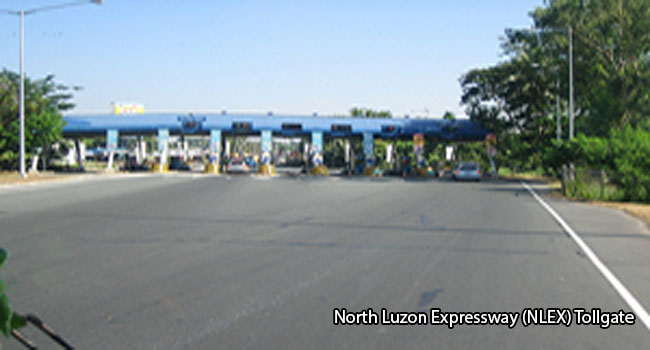 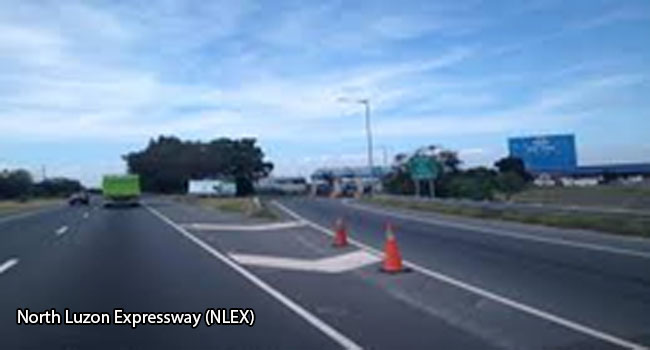 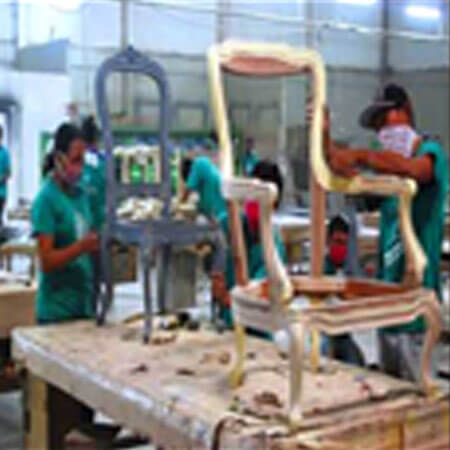 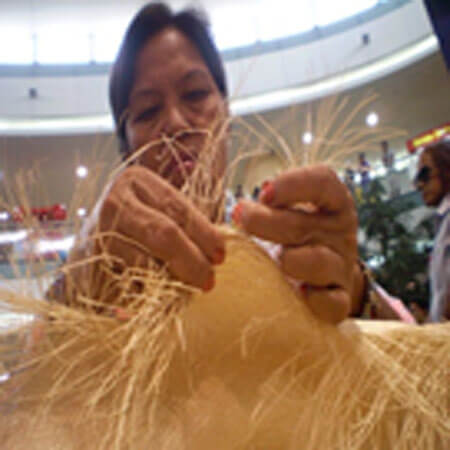 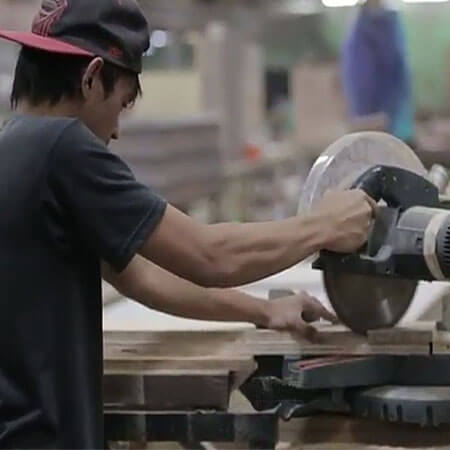 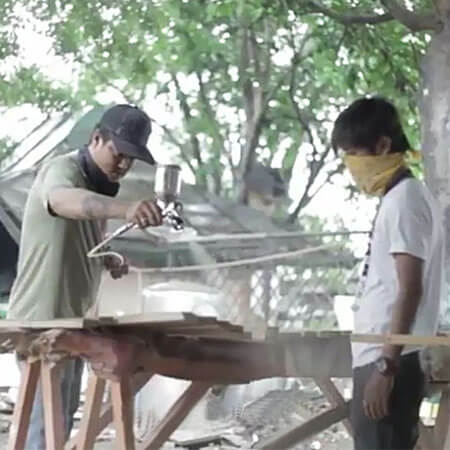 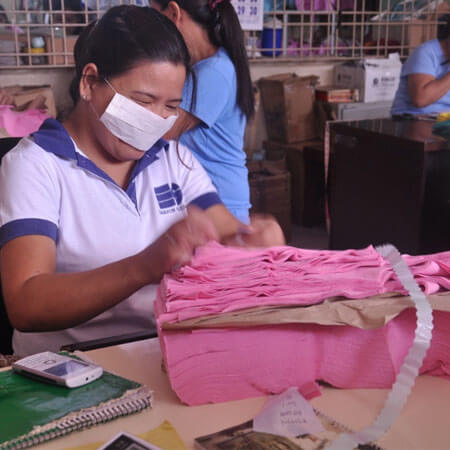 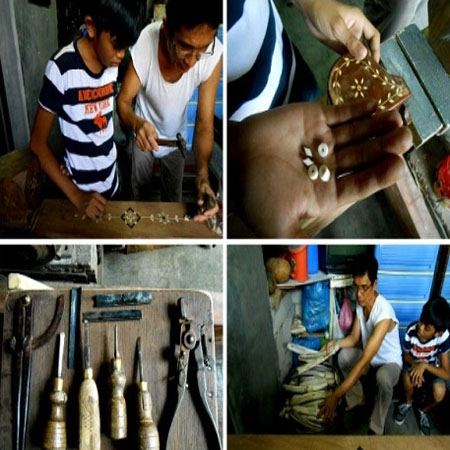 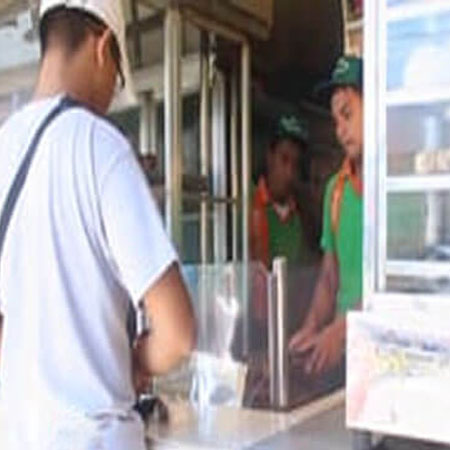 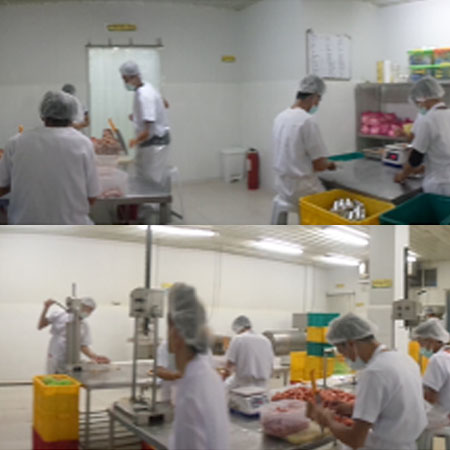 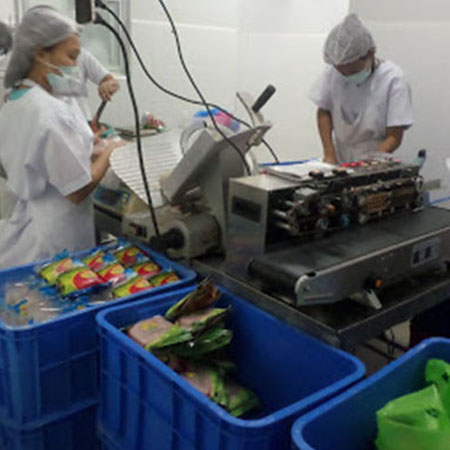 Baliuag has a total land area of 4,505 hectares and almost 75% of it is staunch to agriculture. The remaining parcel accounts to commercial, industrial, residential, institutional and open spaces, roads and bridges.

Two (2) awards were given to Baliwag Philippine National Police (PNP) in 2016 namely Best Municipal Police Station – Regional Level and Silver Eagle Award which are both Department of Interior and Local Government accredited awards. These exhibit

that the Local Government Unit has liable and credible police officers who assure peace and safety among the townsmen.

Partnership Existence between Public and Private Sectors for Investment

The amendment of Ordinance No. 1 Series of 2005 includes an update of the composition of the Baliwag Investment Incentive Board (BIIB) involving Private Sectors through the appointment of the President of the Chamber of Commerce and Industry of Baliwag Inc. as Vice Chairman of the Board. It also added Baliwag Federation of Multipurpose Cooperatives,┬á Tourism Council of Baliwag, Municipal Environment and Natural Resources Office, Public Employment and Service Office, and Department of Trade and Industry to the BIIB.

Attractive incentives are on the way of the investors that will be putting up their business in Baliwag provided that this will be falling under the Preferred Priority Investments Areas provided in the Baliwag Incentive Code.