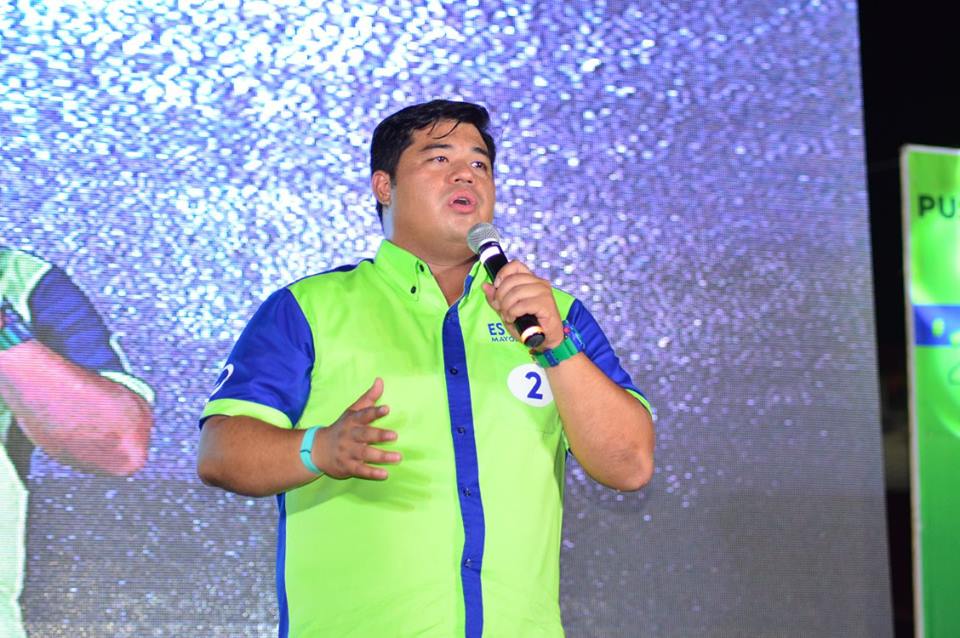 In an apparent lack of material socio-economic data to be used in the delivery of social services for the people of Baliwag, Mayor Ferdie Estrella vows to strenghten the capacity of the Municipal Planning and Development Office. The young mayor also lamented that there was a clear snob on this important office because programs to be developed must be backed-up by a reliable data. “Sabi ko, how many Baliwagenyos are unemployed? What should be the measure say of an office like Public Employment, when baseline data are not available. In one of the webEx meetings with my key officers, I even asked, pang ilan na ba tayo sa rank sa nutrition? how many are malnourished? With a wrong data, you will only let your leaders make wrong decisions, wrong priorities.” the mayor continued.

It is to be recalled that the head of the Municipal Planning and Development Office, Engr. Nemencio de Leon was designated to lead the traffic group in an apparent demonstration of disgust after he resigned as Chairman of the Bids and Awards Committee for keeping his hands-off on strange BAC deliberations specially on overpriced procurement. Prior to receiving his new designation, Mr. Noel Encarnacion, SG 8 was appointed to Asst. MPDO with a salary grade of 22 but later on placed as General Services Officer, keeping the MPDO absolutely unmanned by a qualified planner.