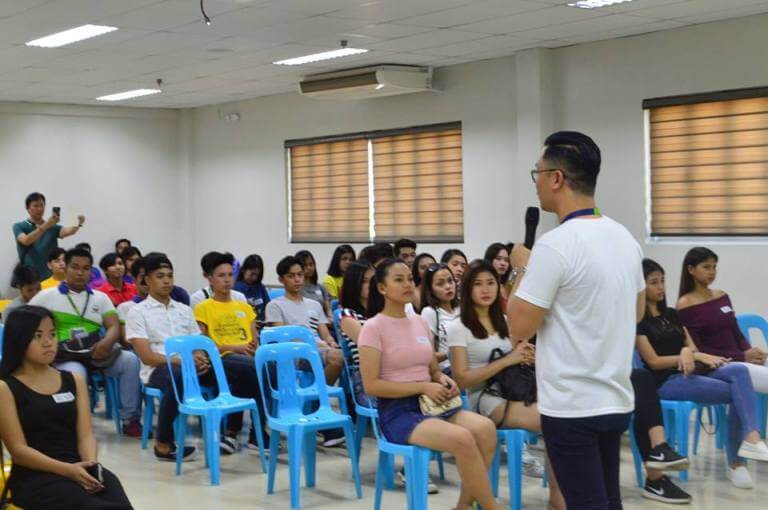 Establishing heroism for Baliwagenyo youth with the hash tag “#TaraNgMagingBayani” the Local Youth Development Office of Baliwag conducted the  event whereas more than 100 Baliwagenyo Youths attended. 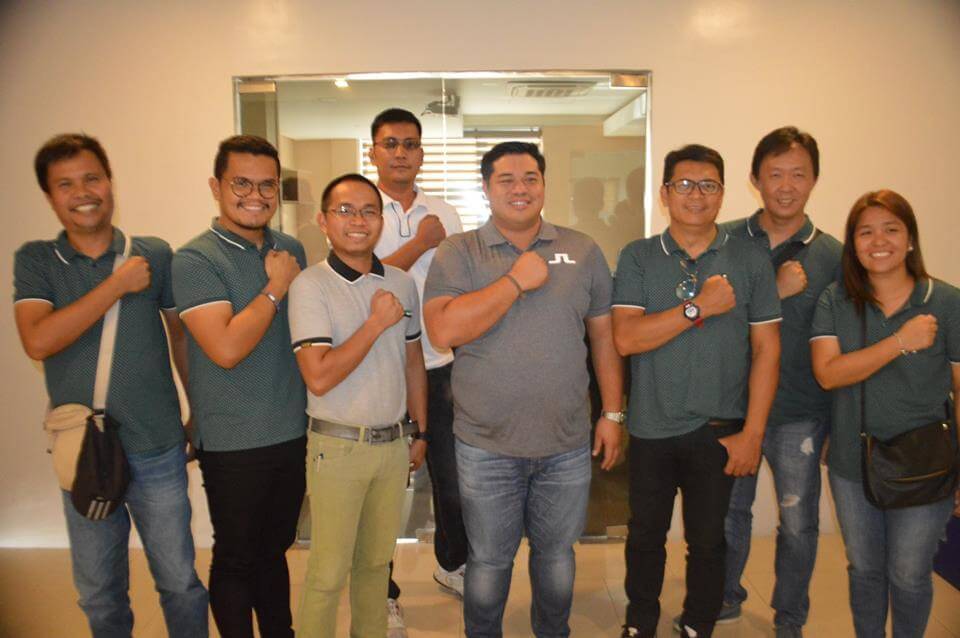 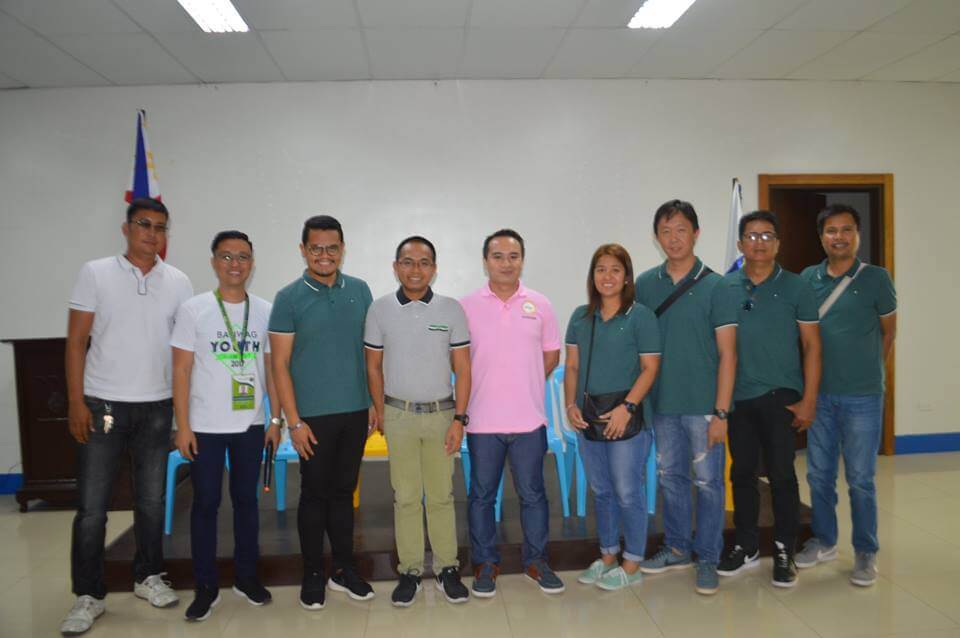 Mr. Joepep Cielos from National Youth Commissions stress out the power of Filipino youth as they occupy large sum of the country’s total population. On his talk about SK related issues and information for the aspirant youth leaders he connotes that “these youth have the power to elect presidents and government leaders given their total number of population that are millions higher than the needed vote, this is how powerful this generation is and indeed Youth are the hope of this nation”. He also reminded the seminar participants to be watchful and mindful of their rights and responsibilities as Filipino individuals.

Mr. Joepep Cielos from NYC on his talk about SK related issues and information for the aspirant youth leaders 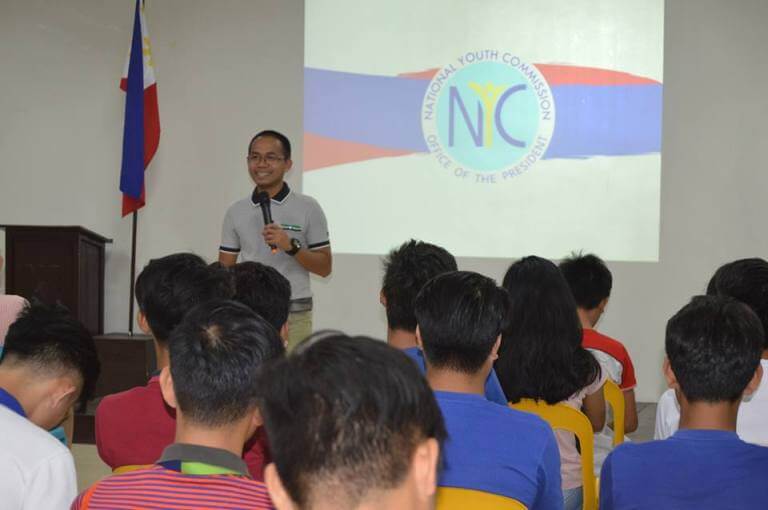 On the other side, Mr. Jayson Vinta from the Provincial Youth, Sports and Public Employment Services Office (PYSPESO) pertains to these youth as drivers of the Bulacan economy and social endeavors.  He shows statistical figures of Bulacan Youth that are impressive and inspiring enough to empower the youth. “Bulakenyo Youth are so promising that our local government is exerting efforts to develop and motivate them so that they can be the best that they can be” says Vinta while projecting various government projects for the youth like the prestigious Gintong Kabataan Award. 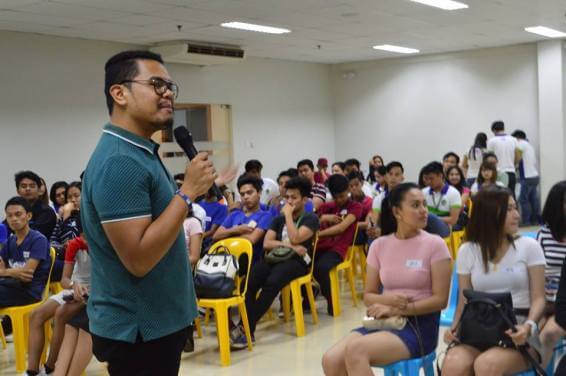 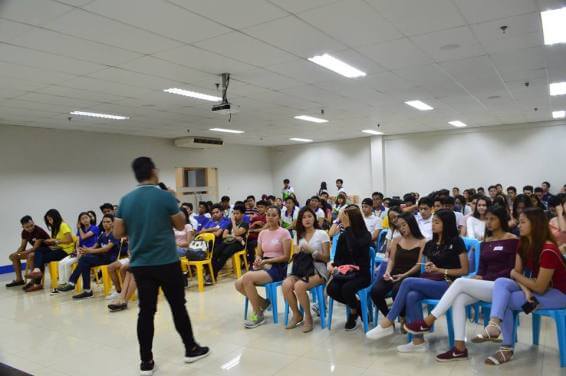 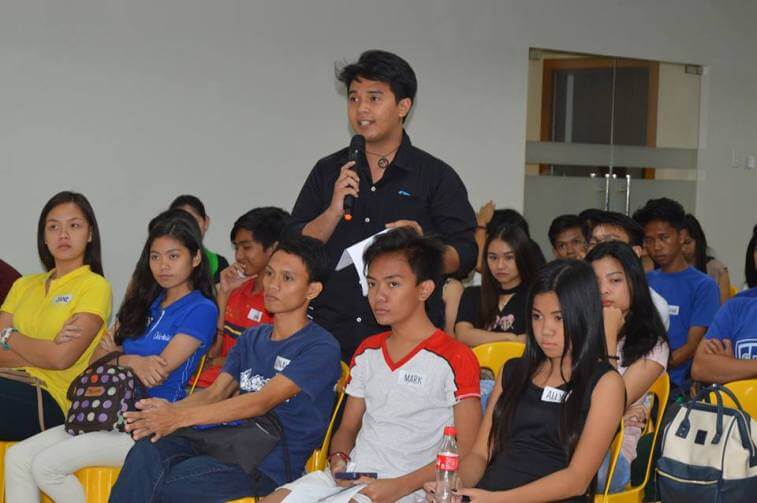 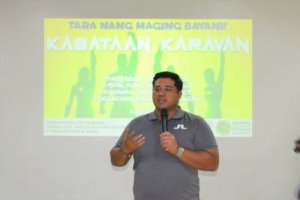 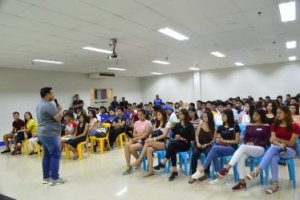 Councillor Lee Edward Nicolas or publicly known as Konsi Dingdong to his constituents was also able to attend the program though due to tight schedule was not able to give his speech however she left couple of Starbucks GCs as raffle prizes for the attendees. 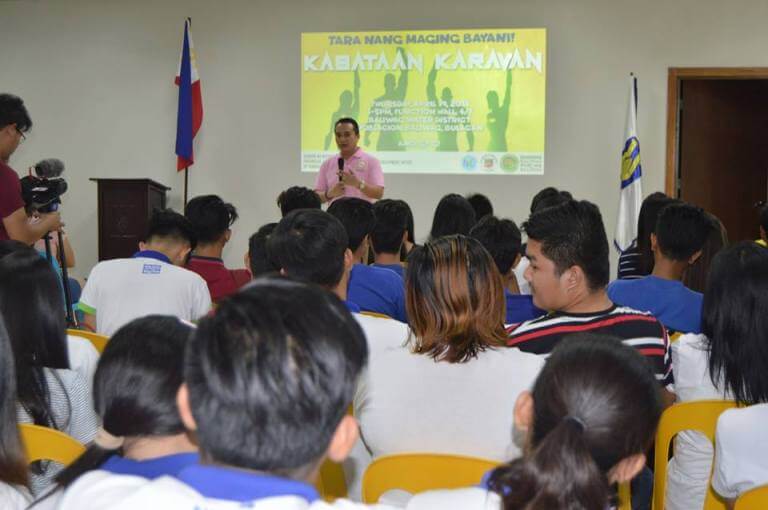 Meanwhile, MLGOO Jayfie Nassaro also reminds the attendees of the importance of their participation in the upcoming Barangay and SK Elections 2018 as he pinpoints that “Your Vote really counts”.

The half-day seminar invited Baliwagenyo youth from different sectors such as Student leaders, government employees and interns, out of school youth, Ginoo at Binibining Baliwag Candidates and other Baliwagenyo youngsters to impart SK related information and their impact in the society.