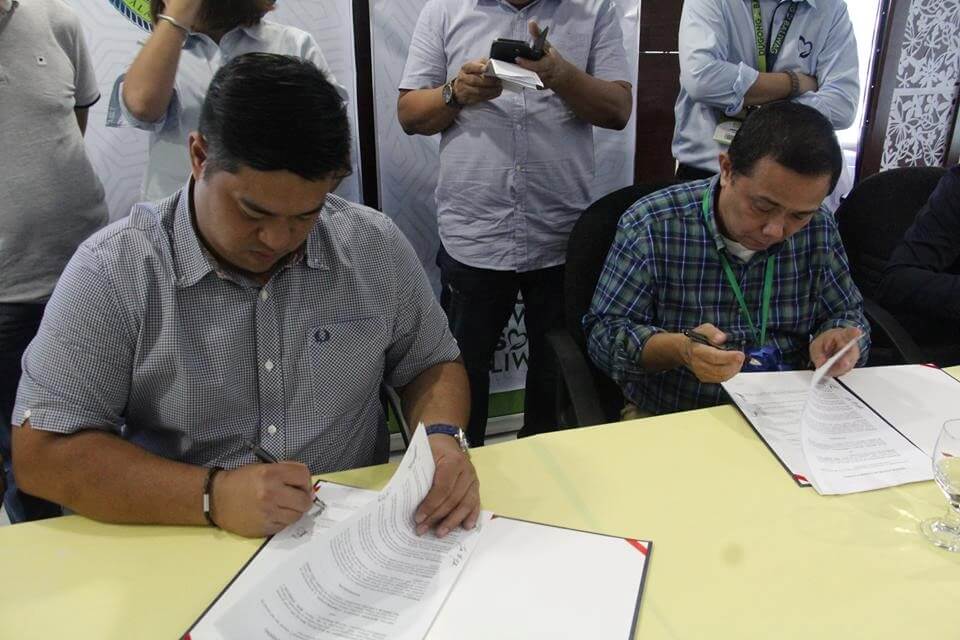 It was indeed a victorious moment for 212 Informal Settler Families having been granted a unanimous approval in their request for land reclassification of their relocation site by the Sangguniang Panlalawigan on March 20, 2018, in its session held at the SP Session Hall in the Capitol City of Bulacan.  The approval was conceded without any further excruciating delay by Vice Gov. Daniel Fernando, which was spearheaded by Board Member Allan Ray Baluyot of 4th District of Bulacan, chairman of the Committee on Land Use. 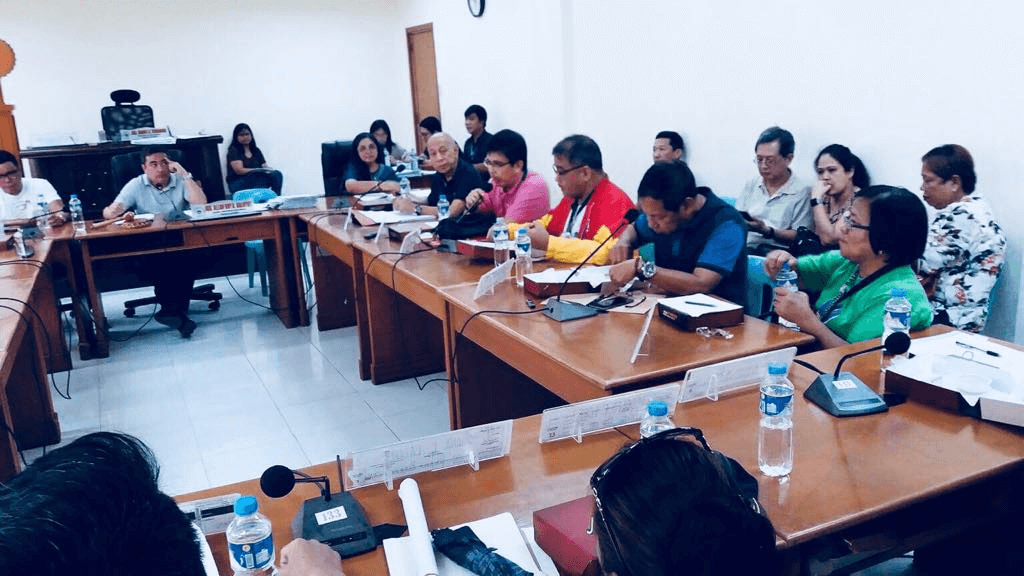 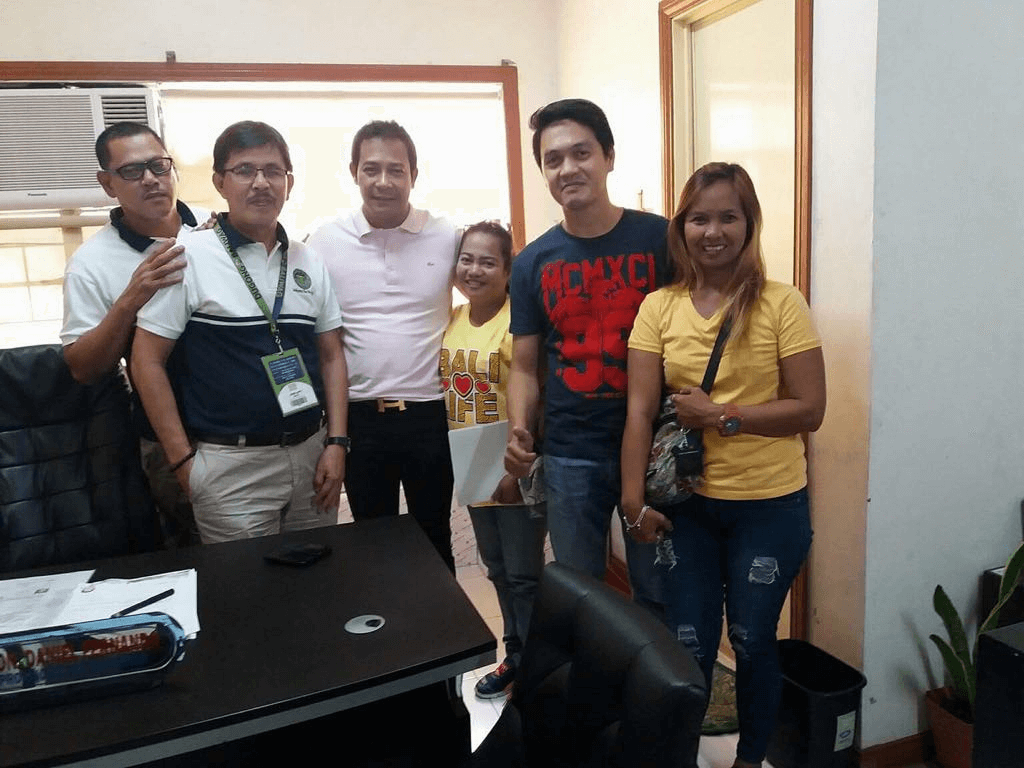 Apprised by the projects, Vice Gov. Fernando conveyed his message and salute to Mayor Ferdinand V. Estrella for his virtuous plan to relocate informal settlers which, according to him corroborated his advocacy to clean the irrigation system in Bulacan during his term as a board member prior to his stint as vice-governor.

In a related event, it is worth noting that, in December 2017, the President of Social Housing Finance Corporation (SHFC) Atty. Arnolfo Ricardo Cabling visited the proposed relocation sites and upon seeing the plight of displaced ISFs, gave positive gesture to fund the proposed projects.  The event coincided the signing of MOU between Mayor Ferdinand Estrella and Atty. Cabling of SHFC.