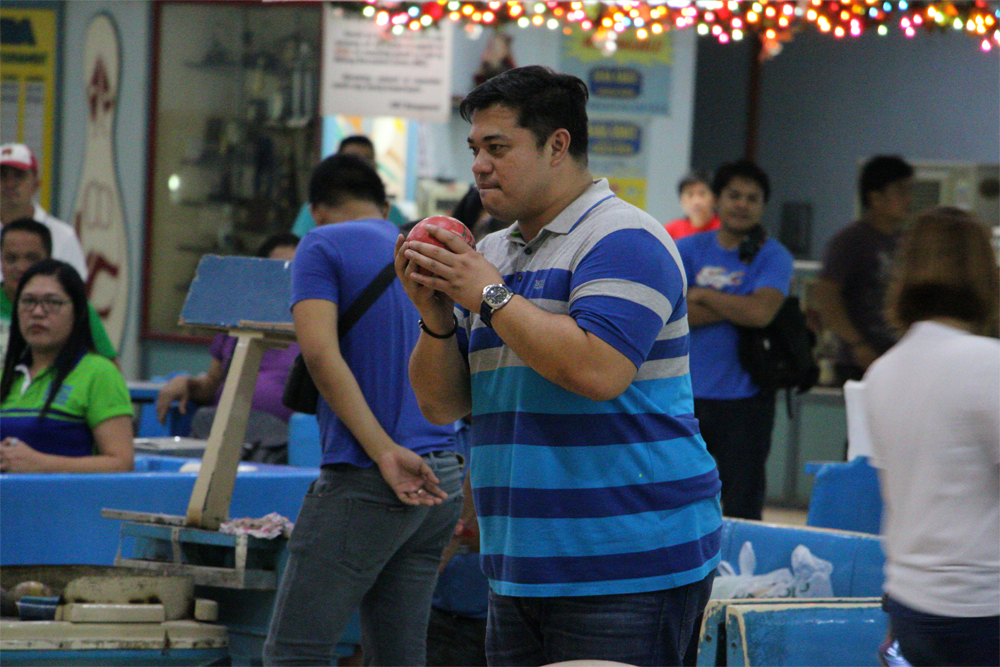 Mayor Ferdie attends the opening of the FVE Inter-Department Duckpin Bowling Tournament 2016 at the Baliwag Recreation Center on November 17, 2016.

The departments were clustered to form 16 participating teams. Each team then selected 10 members that consists of one to two representative per department. To add more glamour to the event a weekly videoke battle was launched.

The competition will be conducted through a series of weekly elimination every Thursday. Each member of the team will be allowed to play during the competition and the top four scores of the player will be added to compose the respective total number of points for each team.

Winners will be receiving cash prize and trophy while consolation prizes were also given to non-winners.

Official Score for the 1st round 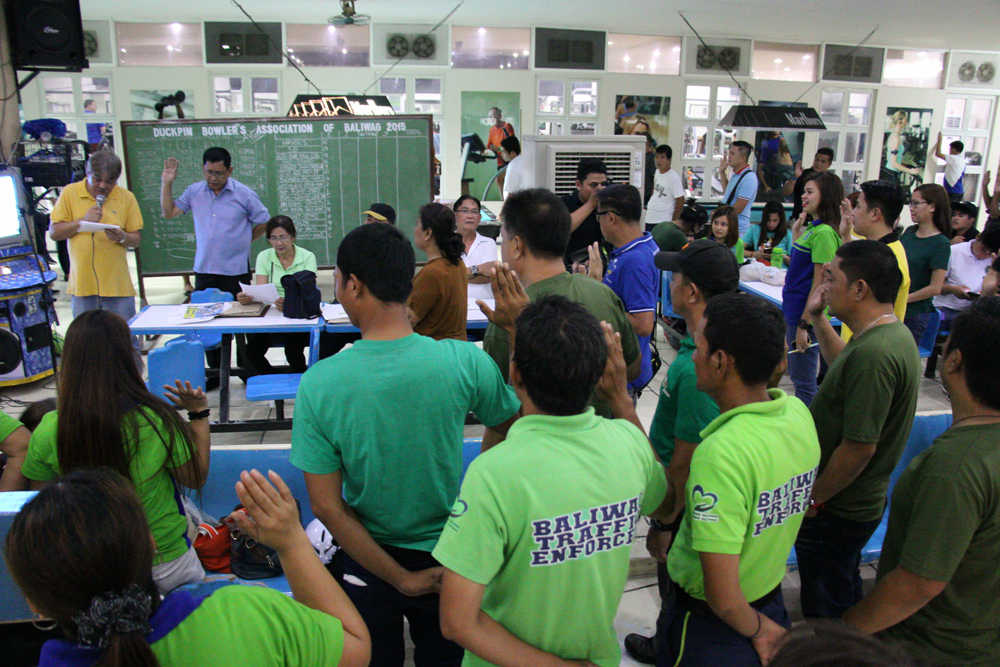 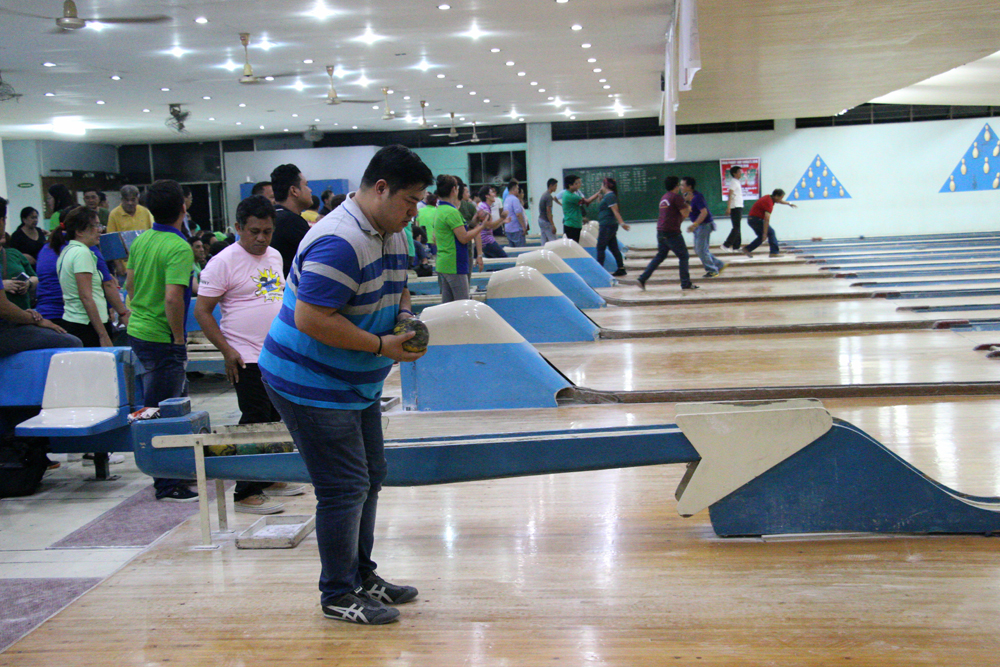 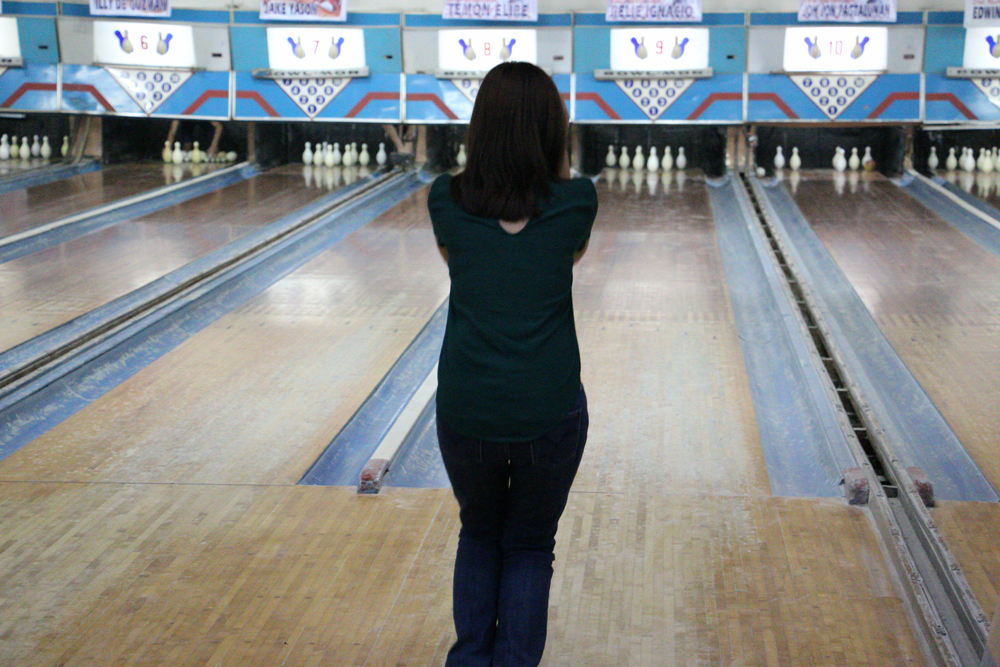 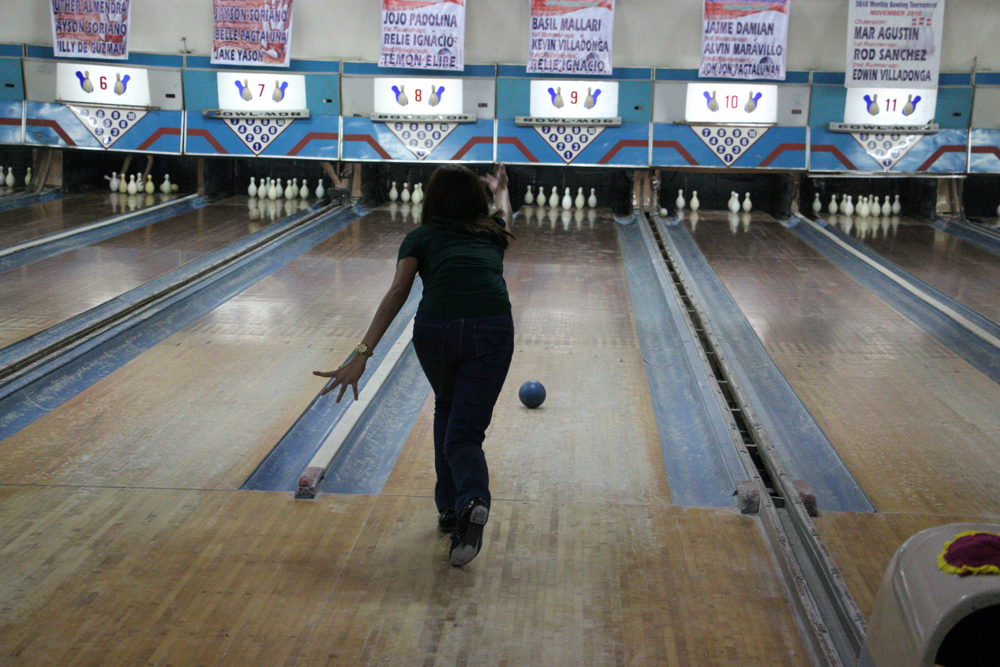 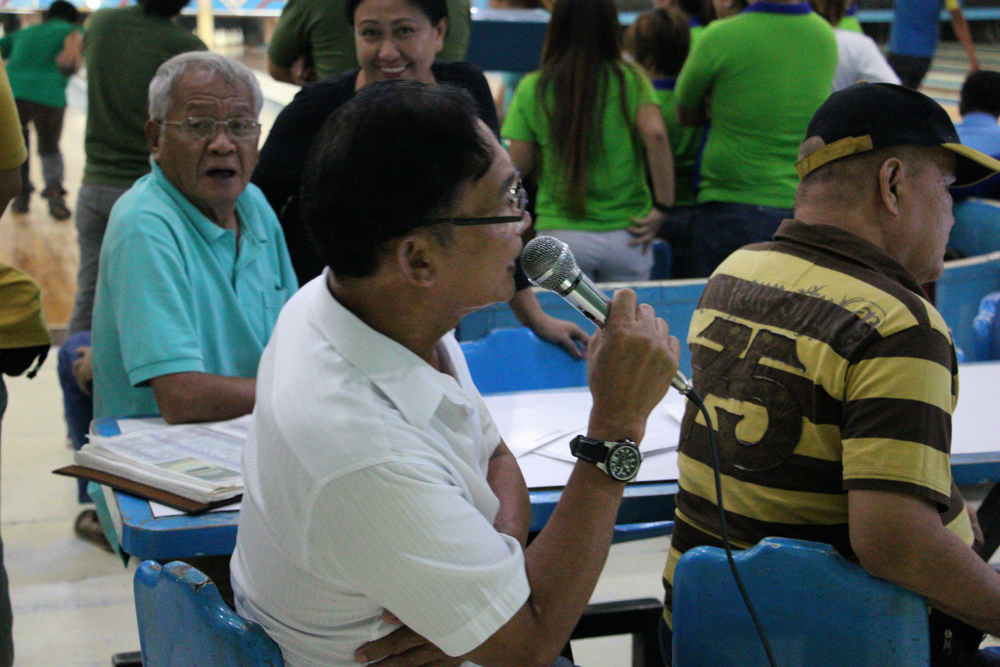 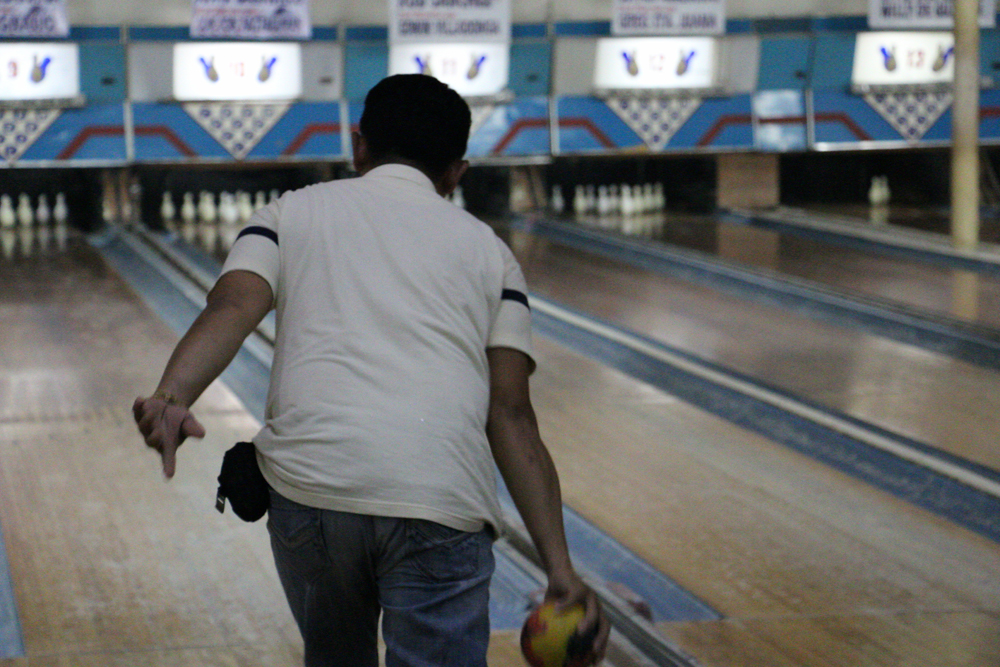 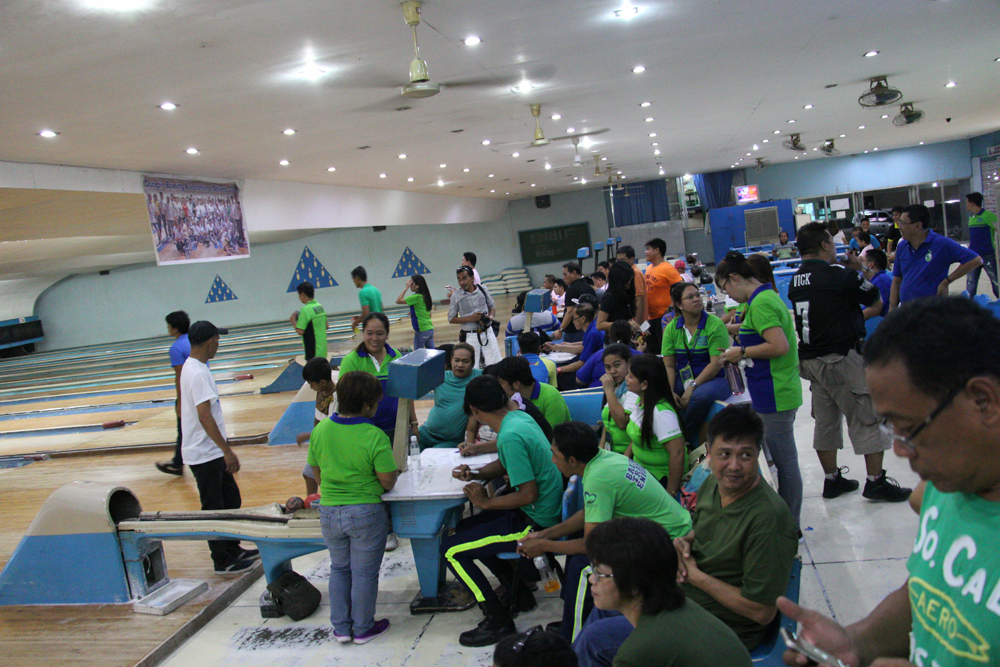 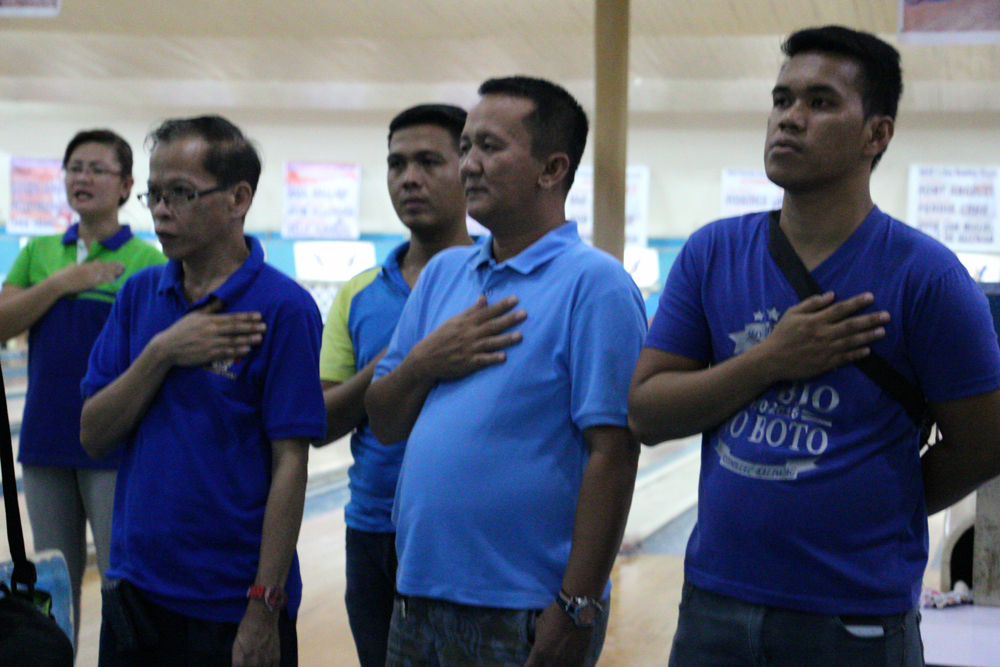 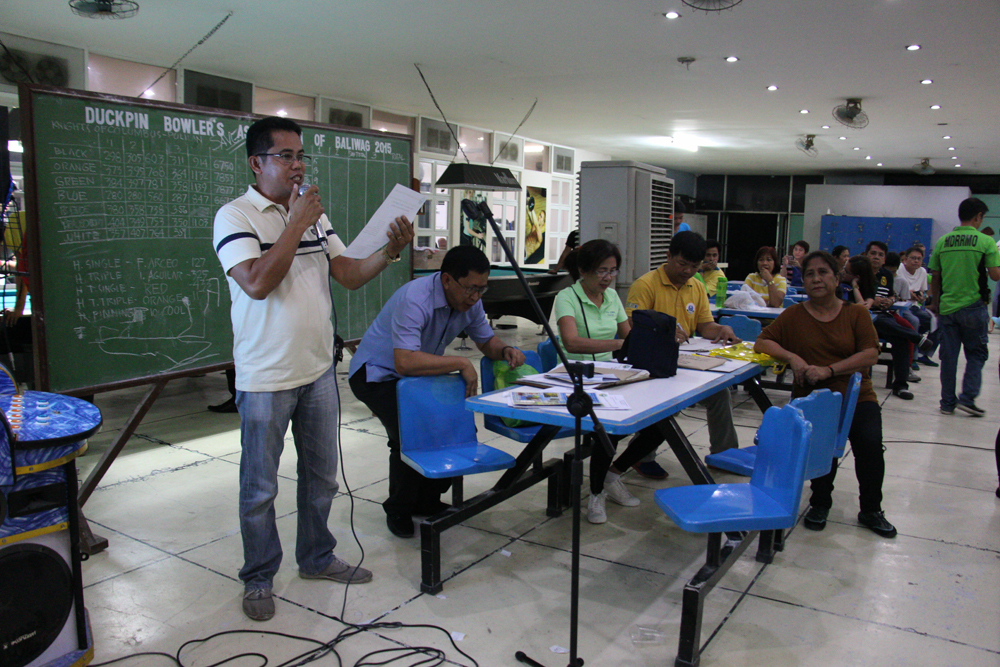 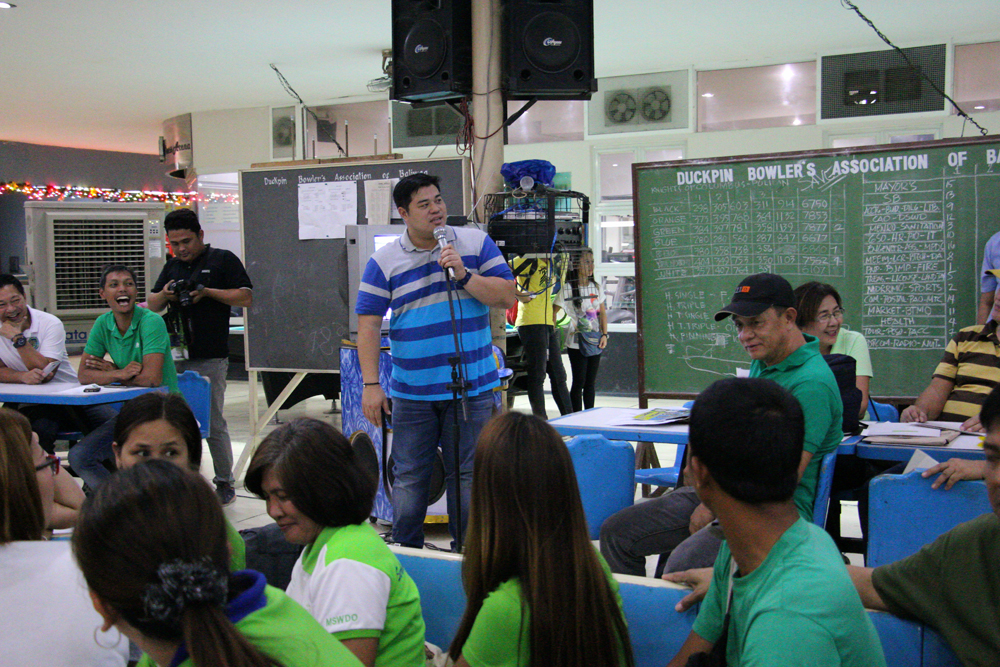 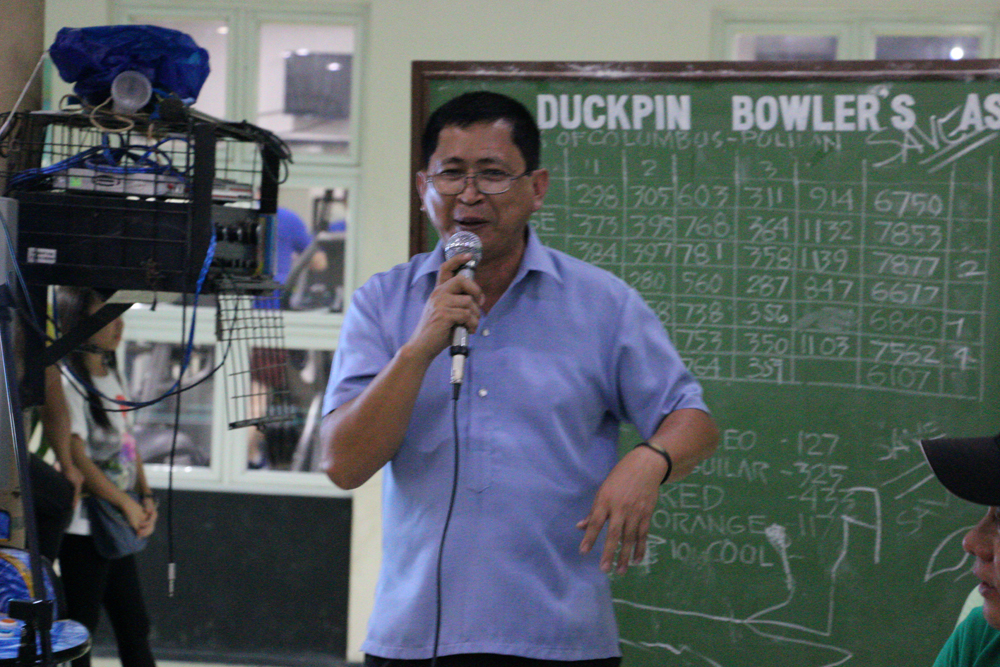 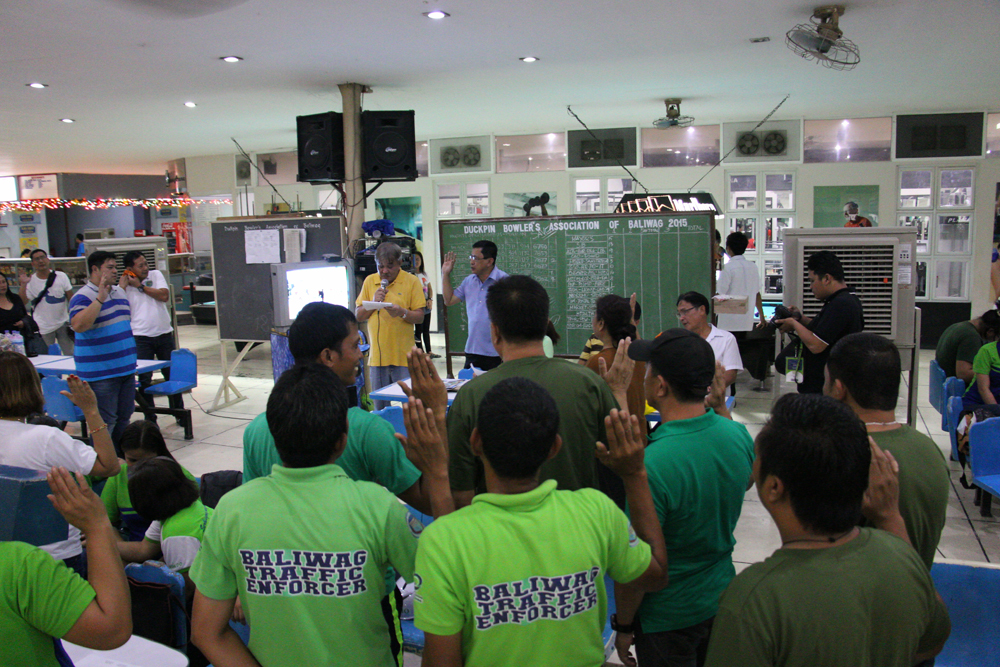