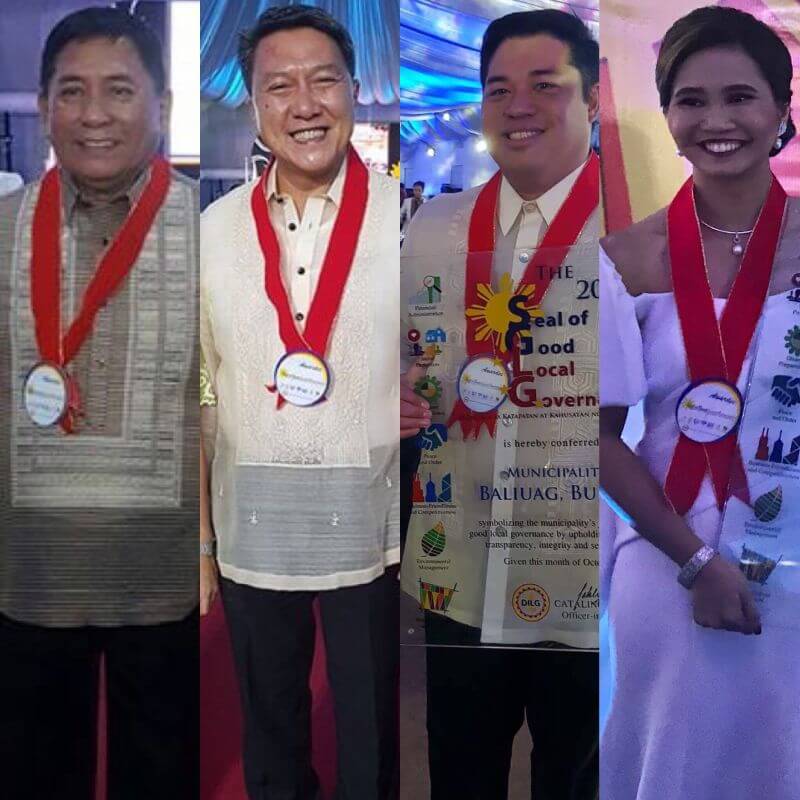 The Manila Hotel Tent City- District 2 towns dominated the awards with four of its seven towns passed and were bestowed the seal of good local governance. Angat town, from District 3, was the lone awardee not belonging to the second district. 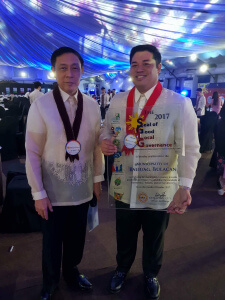 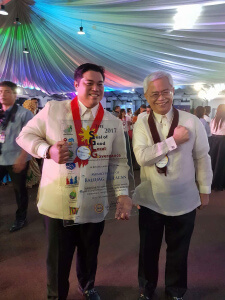 The Municipalities of Angat, Baliwag, Bustos, Guiguinto and Plaridel were recognized by the Department of Interior and Local Government as outstanding municipalities having passed four core criteria namely: 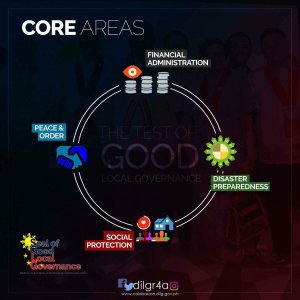 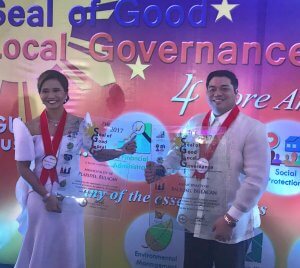 The Sanggunian Bayan would also need to work hand in hand with the Executive Branch by making sure that mechanisms through an updated ordinance or code are available. To pass the four core criteria, the municipality is expected to have an updated Children Code, VaWC Mechanism and having to pass through a resolution all the plans 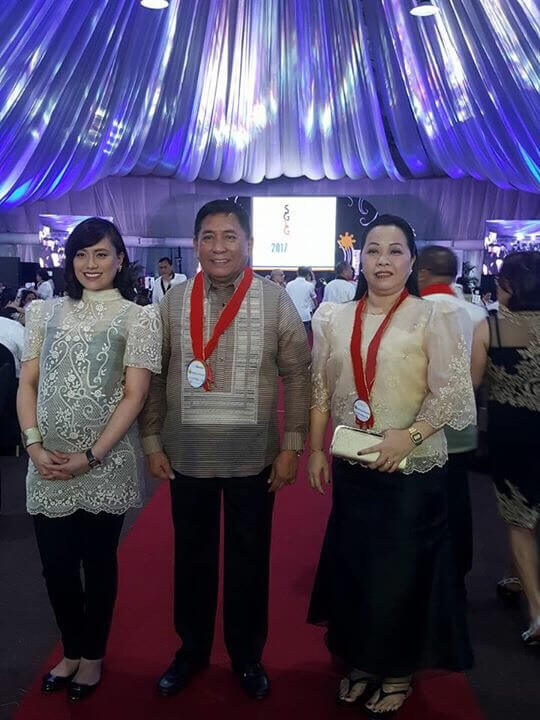 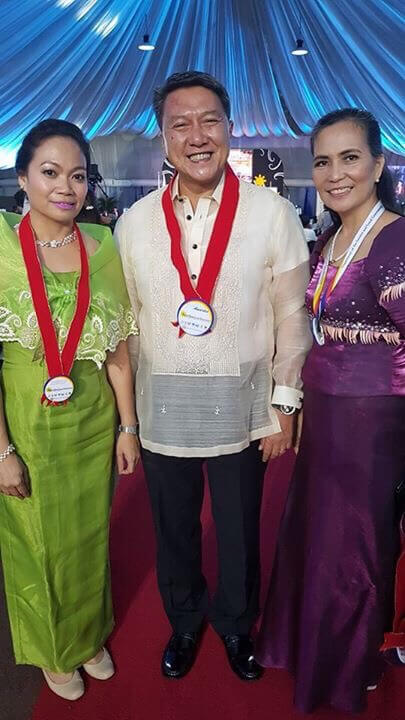 It was widely believed that this year’s deadly clincher was the creation and filling of a Disaster Risk Reduction Management Officer Head with a salary grade 18. A position not created or unfilled disqualified the bid of lgus.

What could be the more exciting among the four criteria were the ability of the government to provide access to persons with disabilities such as ramps and comfort rooms. Functionality, appropriateness and correctness of the consruction were important for validators even to the point of measuring gradient, width and height of rails. Any small deviation of the gradient meant disqualification. Availability of parking spaces and that these were free from nuissance were checked too. 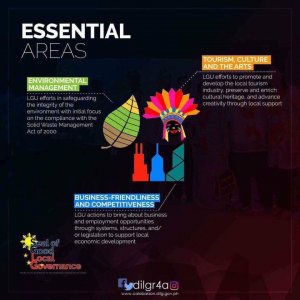 There are three essential criteria such as Business Friendliness and Competitiveness, Environment Protection and lastly, Arts Culture and Tourism.

To receive the seal, only one of the three criteria must be fully met.