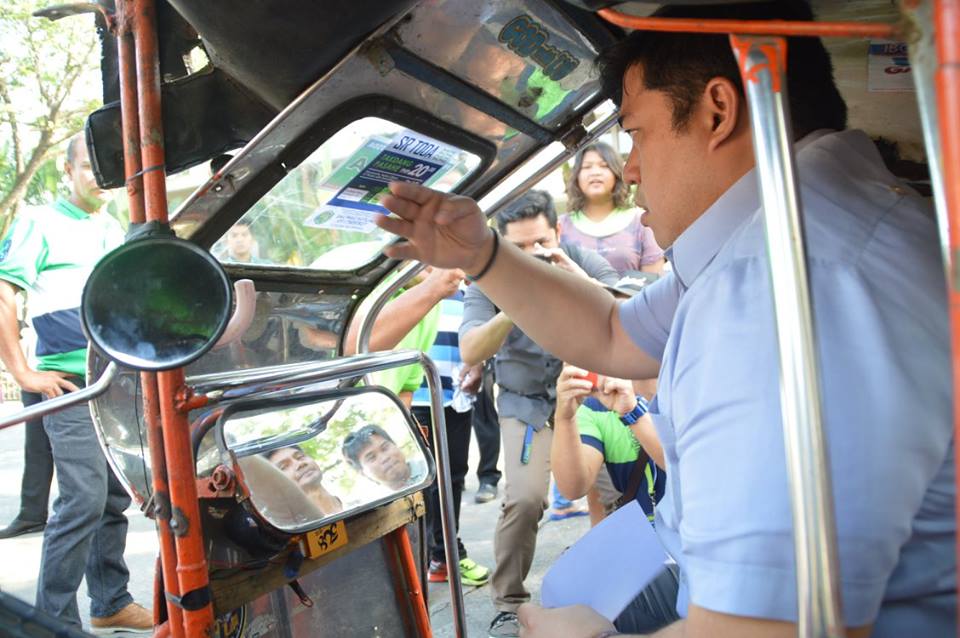 Mayor Ferdie announced the enactment of the official tricycle fare matrix in Baliwag after the weekly flag ceremony at the Municipal Ground floor on November 7, 2016.

After series of numerous public consultations and open forums among tricycle drivers, commuters and other responsible local government officials, the official fare matrix is finally announced in public. Mayor Ferdie extended support in fostering equal rights among commuters and drivers as he organized group of councils that will mediate over the two parties as they discuss the implementation of the fare matrix.

Selected tricycle operators/drivers from different TODA’s (tricycle operators and drivers’ associations) in Baliwag gathered together to attend the official enactment of the said fare matrix scheme. Mayor Ferdie personally placed the designated sticker copy of the fare matrix to each tricycle.

The collaboration of commuters and tricycle operators and drivers was the basis of the proclaimed official fare matrix. The local government unit of Baliwag deemed to have this fare matrix as a favorable answer to common issues among drivers and commuters.

Special discounts for Senior Citizens, Persons with Disabilities (PWD’s) and students are also noted in each fare matrix sticker so that passengers can easily distinguished the approved fare for their travel. 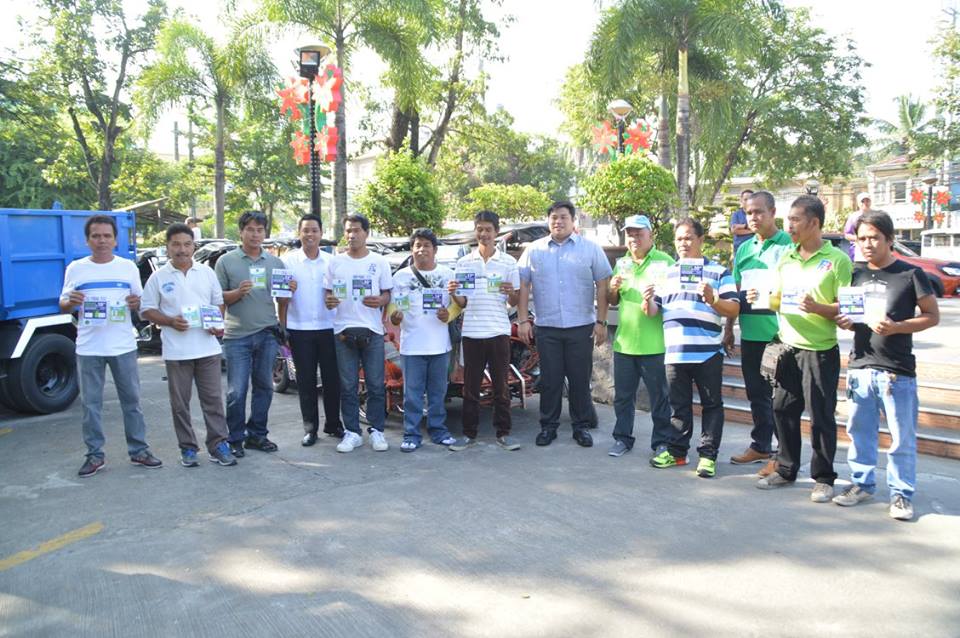 Along with the issuance of the official fare matrix sticker designated to each TODA, the drivers are also given their Identification Cards posted on their tricycle for easy identification and proof that they are part of the fair fare campaign of Mayor Ferdie.

The issuance of the official fare matrix is dedicated to answer the conflict between drivers and passengers. It is also intended to make the daily travel of commuters easier and more favorable.

Mayor Ferdie sought continuous support for this fare matrix from Baliwagenyo commuters and tricycle drivers. Any concerns and suggestions regarding to the issued fare matrix will highly be appreciated when reported to the Public Assistance and Complaint Center of Baliwag reachable either via call on 0917-505-7827 or personal message on the official facebook page of Mayor Ferdie https://www.facebook.com/FerdieVEstrella