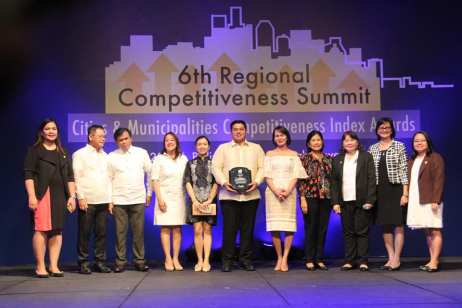 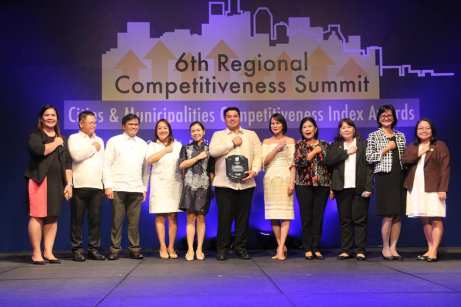 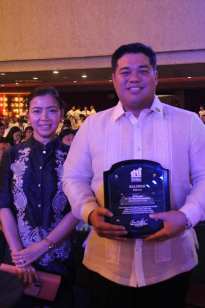 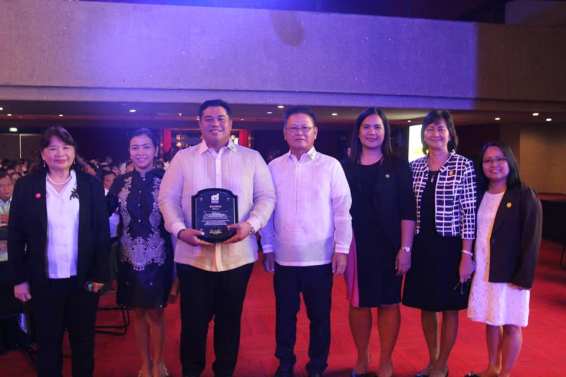 The Municipality of Baliwag ranked 13th out of 1363 entries of municipalities in the latest Cities and Municipalities Competitiveness Index 2018, while also ranking the 9th most competitive economy  among the 1st and 2nd class Municipalities.

Economic dynamism measures the economic activity and productivity of the LGU which include the size, growth and structure of local economy (business), employment, cost of living and doing business, financial institutions and engagement of business sectors.

In the government efficiency pillar,  LGUs are looked up as anti- corrupt entity and able to enforce contracts which is for effective and sustainable expansion. Indicators include capacity of health services and schools, security, business registration efficiency, compliance to BPLS standards, investment promotions, tax collection’s ratio to revenues, LGU recognitions and social protection.

The fourth and newest pillar is resiliency.   It measures the capability of the LGU to sustain competitiveness.   It is ensuring a competitive environment to make businesses sustain their profits, create jobs and increase the productivity of its people.

The ranking this year implies that Baliwag had a 360 degrees turn around on its rankings for the last three years based on the CMCI. It can be recalled that in 2016, Baliwag ranked 960th among all municipalities, 47th in 2017 and 13th this year.

Baliwag’s soaring rankings are undeniably credited with the series of reforms and measures instituted under the leadership of Mayor Ferdinand V. Estrella, realizing the vision of Baliwag becoming the most competitive municipality in the country.