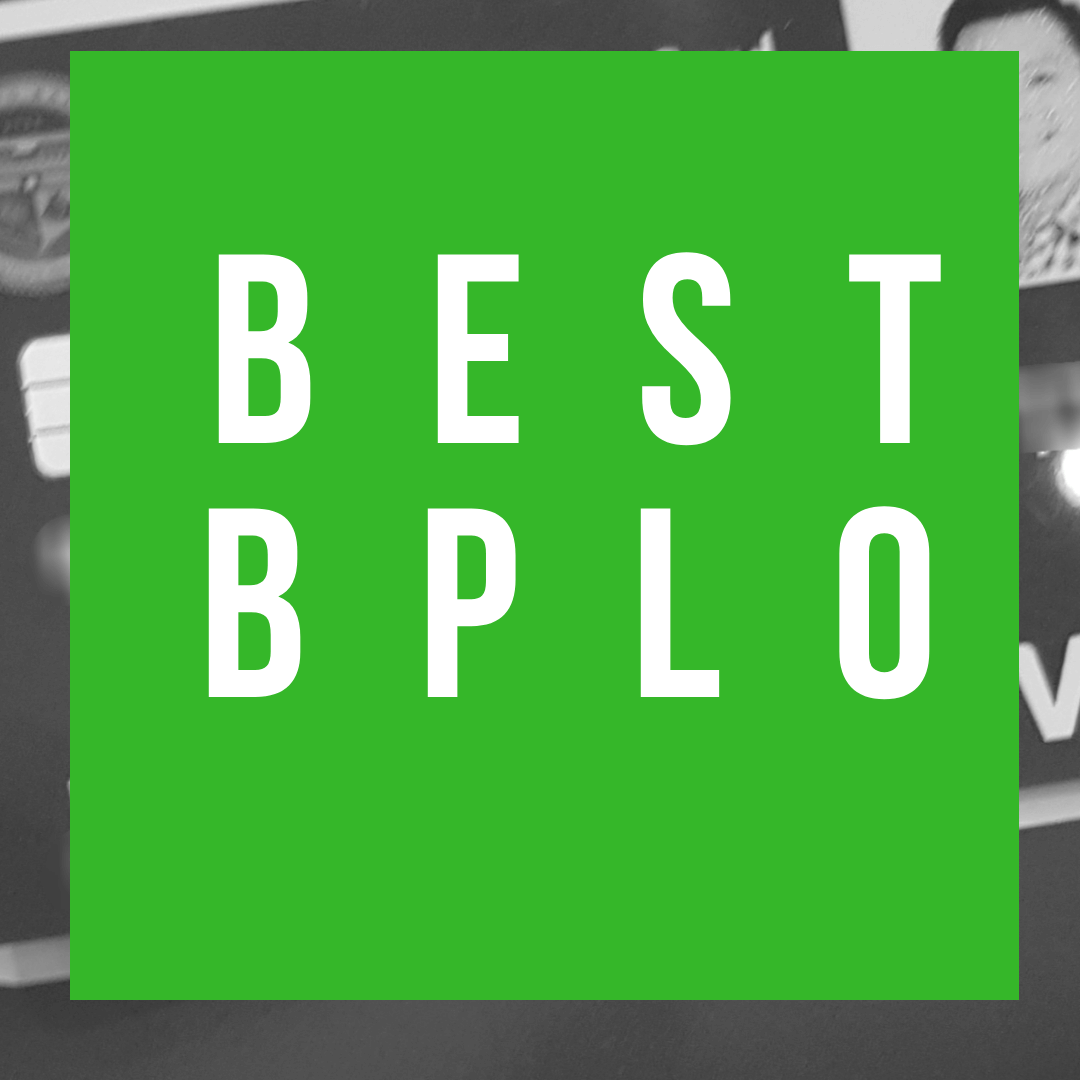 Diwa ng Tarlak, Tarlac City – For the first time, Baliwag is now included among the list of exemplary Business Permits and Licensing Offices in the Region. This came after the validation ended and bestowed to various cities and municipalities recognition in four component areas such as: streamlining, automation, customer service and institutionalization.

In Bulacan, the Municipality of Sta. Maria was able to get numerous recognition in all four component areas.

“When we started to reform the BPLO, we simply wanted to streamline and make sure our clients will not anymore be inconvenienced. We were able to surpass that goal, evidenced by the nomination of CLGCFi in all four categories. The efforts may not have yet, the winning mix but we will get there. Watch out for us next year,” Mayor Ferdie stated. 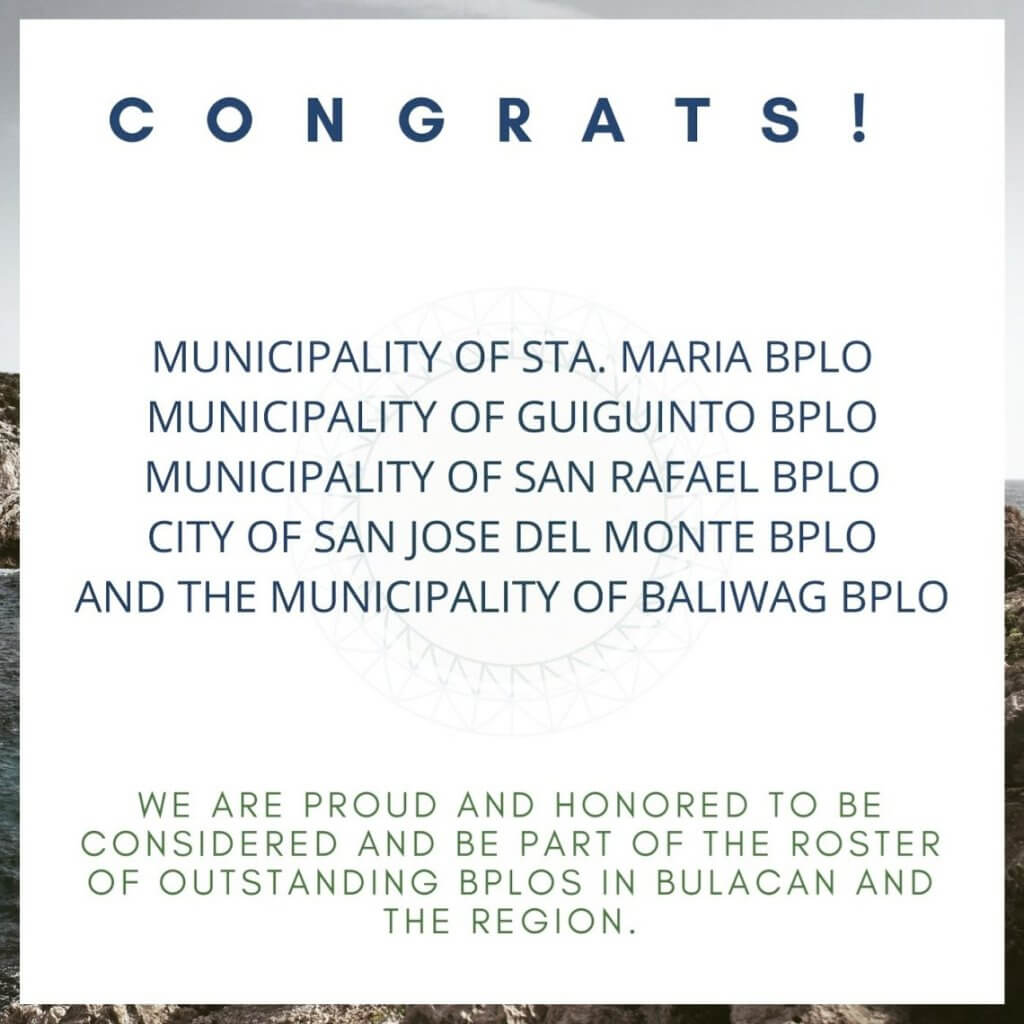 Meanwhile, Philippine Chamber of Commerce and Industries Regional Governor and Baliwagenya Mrs. Gigi Simbulan congratulated the stellar performance of Baliwag in the last two years of Mayor Ferdie. She said: “I am happy that these reforms especially in the ease of doing business component are for real and being faithfully implemented in our hometown.”

Moncada, Tarlac Mayor and Tarlac LMP President Lita Aquino expressed excitement upon seeing Mayor Ferdie Estrella and Municipal Administrator Enrique Tagle received the recognition for Baliwag. “I told you. I am happy that you all have been doing very well there in Baliwag. I’ve been hearing about it,” she ecstatically ended.