Throughout the history, Baliwag has been ruled by countless officials whose motives and goals have contributed to the current state of Baliwag.┬á From Hispanic era of a so-called gobenadorcillo up to the now known as municipal mayor, the local government of Baliwag still remains its innermost motive of taking Baliwag in greater prosperity. Noted with its abundant source of materials for commerce, Baliwag empowers its elected government officials with various opportunities of growth and development. Some of the past elected mayor of Baliwag has been known for their tough discipline and high value in human equality. While other officials are also noted for their major contribution in the business opportunities that have knocked in town, some are also remembered with their constant support in greening projects for Baliwag. Modern day Baliwag now homes for new set of local government officials that are geared to cascade improvement and innovation in town. The services rendered takes intimate incorporation of current values and customs and traditions practiced by the recent elected officials. Moreover, as Baliwag takes another leap across boundaries of this millennial age, the newly elected municipal mayor vows to set another milestone not only for his administration but for the league of former elected local government officials regardless of colors and political parties. 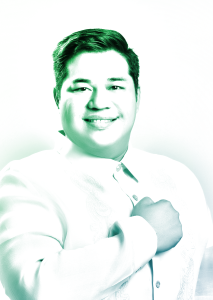 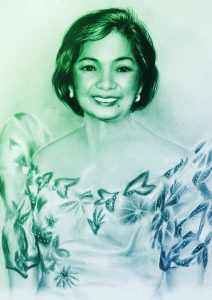 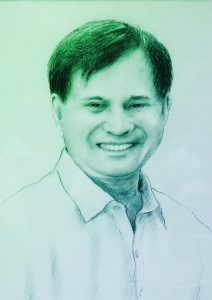 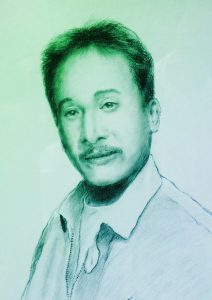 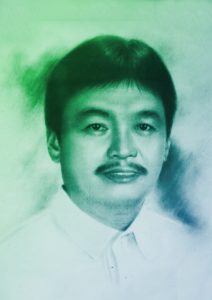 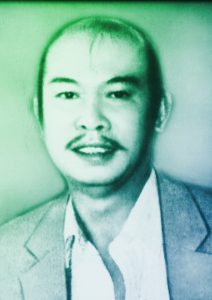 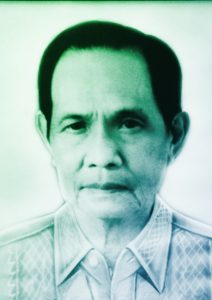 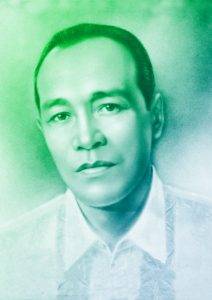 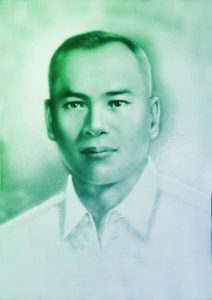 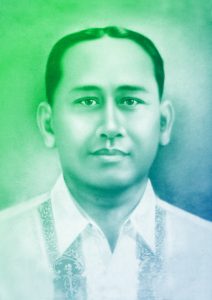 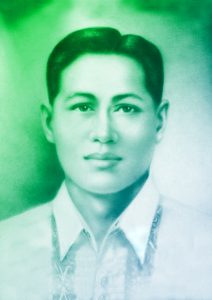 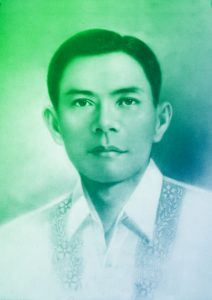 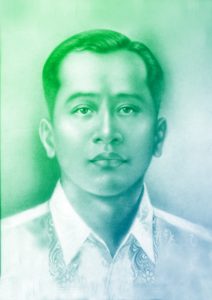 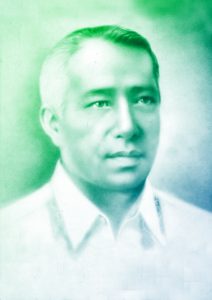 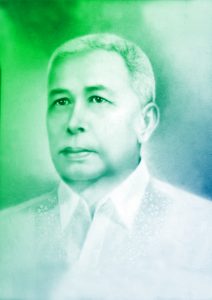 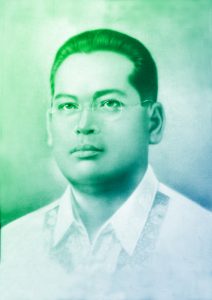 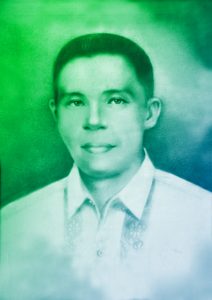 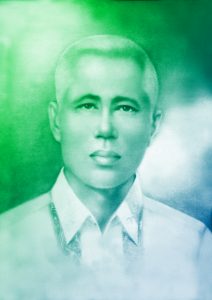 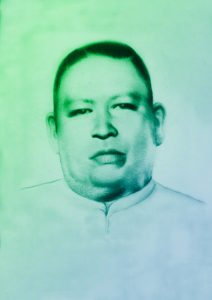 Baliwag was the 10th town founded by the Augustinians in the province of Bulacan. Under American Regime, after the US occupation, the inhabitants, represented by this influencial group, made overtures to Gen. Lawton for the election of a capitan municipal or ÔÇ£mayorÔÇØ. In response, the general gave verbal permission to hold the election at the public plaza on May 6, 1899. Francisco Guerrero of Concepcion was first elected capitan municipal. The electoral process conducted by word of mouth (viva voice). However his stint lasted only until towards the end of the year (1899). Mayoral Fights. The mayoral fights were equally exciting, what with the people getting carried far away by their highly partisan feelings. The hottest political combats of the day were the following. Don Emilio V. Rustia versus Atty. Vicente Almazar (1922); Pedro Mateo versus Dr. Peregrino E. Sauco (1928); Wenceslao Ortega versus Feliberto Villacorte (1937); and Dr. Guillermo dela Merced versus Rafael Chico (1937). The Rustia ÔÇô Almazar conflict may easily be called ÔÇ£the local fight of the decadeÔÇØ in as much as it matched two titans from both extremes. Don Milyo personified landlordism which formed the broad and solid base of the townÔÇÖs economic structure. Almazar, on the other hand , represented the oppressed peasantry whose collective strength was already beginning to manifest itself under the aegis of Kapatirang Magsasaka. Almazar was surprisingly gaining ground until a protestant minister, in a political speech at the glorieta, went out of bounds in castigating Don Milyo for his alleged anti-farmer practices. This incident did not entirely turn the tables on the rebellious Almazar but at least ÔÇô in the political observersÔÇÖ opinion ÔÇô it contributed to his defeat. When this set of leader was about to die he sent for Don Milyo and reportedly apologized for his vehement denunciation. In the Mateo-Sauco battle, the people were so divided by their partisan strifes that some quarters even tried to block Teodoro Evangelista from registering in his electoral precint at the poblacion. Evangelista was the the countryÔÇÖs young hero and more so of BaliwagÔÇÖs because of his undefeated debate teamÔÇÖs major feat in the states. But the petty political leaders did not care a whit. All that mattered to them was the single vote that they suspected Evangelista would cast for their mayoral bet. They charged that the youthful Evangelista was a resident of Manila. Obviously piqued, Evangelista argued that Manila was merely his temporary residence. It was only when he sued Mariano ÔÇ£Nanong KeruweÔÇØ Cruz, the vocal election inspector, that he was able to register. The case, however, was amicably settled. Not all mayors, however, were elected as such by the people as properly noted under the names of those concerned. Election was conducted years after years after years, and the rest is another set of history. Pictures at the gallery shows the past government officials since first ÔÇ£municipioÔÇØ was established.

adminPresent And Past Government Officials10.10.2016