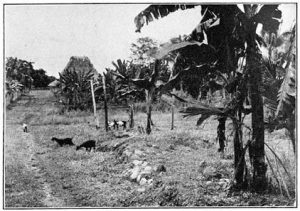 Before the Spaniards came in 1521, Baliwag was just a tranquil and small wilderness where impassable roads and narrow meandering pathways called ÔÇ£paraanÔÇØ may be found. Only a handful of people have occupied the place together with animals and wild birds, and they commonly travel long distances through work animals and sleds. The townsmen of Baliwag was then considered paganistic for believing the existence of supreme beings and worshipping spirits. The spirits called ÔÇ£BathalaÔÇØ were believed to dwell in caves. In order to pay homage to them, rituals and offerings like fruits, perfumes and different foods were served in the caves. The ancient Filipinos who lived in Baliwag also religiously believed in superstitions and gave importance to natural activities like howling of dogs, kissing of lizards, and the sight of a black cat walking across their path to signify bad things and death omen. These beliefs were transferred from generation to generation and are still being practiced in many parts of the town until today. Even before the conquest of Spaniards, Baliwag was very rich in culture. Natives already practiced their own language and social customs, and the people in town were already engaged with their own commercial activities through barter system. 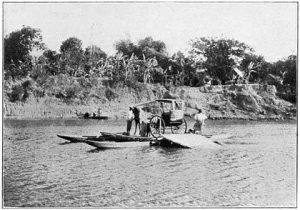 The Spaniards introduced and influenced Christianity among Filipinos and have built a lot of Catholic churches. One of these was established in Quingua (now Plaridel) of which, Baliwag was a cabecerria or barangay of it with no definite name (cabecerria or barangay is the modern-day barrio).

Due to lack of transportation, the inhabitants of Baliwag tend to walk or ride a banca to get all the way to Quingua, a distance of nine kilometers, in order to hear Sunday and feast day masses. Because of this, the religious churchgoers from Baliwag often came late for mass. The consistent habit of tardiness became the butt of jokes among the people of Quingua that whenever they saw a group of folks coming from Baliwag, they would mockingly say, ÔÇ£Eto na ang maliliwagÔÇØ (ÔÇ£Here comes the slowpokes.ÔÇØ) or if the latecomer was alone, they would usually say, ÔÇ£Eto na si Ba LiwagÔÇØ (ÔÇ£BaÔÇØ is a provincial title of respect for a man). The derogatory term ÔÇ£maliwagÔÇØ (or Baliwag) clung that even the Spanish ÔÇ£curaÔÇØ would announce from the pulpit in reference to the people of Baliwag. Through the years, the name Baliwag has evolved and by this appellation, the town became known.

A Church of its own 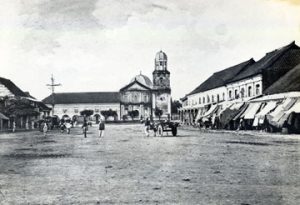 Its church, the San Agustin Church, recorded a total of 30 curates since 1733-1898. Fr. Esteban Diez Hidalgo and Fr. Fausto Lopez served for 40 and 24 years, respectively and believed to have the longest years of service among others. An Augustinian friar named Fr. Joaqu├¡n Mart├¡nez de Z├║├▒iga said in his book on 1800 entitled, ÔÇ£Status of the Philippines,ÔÇØ that the convent or parochial house of San Agustin in Baliwag was considered as the best in the whole archipelago and that no edifice in Manila can be compared to it in terms of symmetry. Fr. Joaqu├¡n Mart├¡nez de Z├║├▒iga was believed to have arrived in the Philippines on August 03, 1786 and visited the town of Baliwag, Bulacan on February 17, 1802 together with Ignacio Maria de ├ülava y S├íenz de Navarrete. Their host was then the BaliwagÔÇÖs Parish Priest, Fray Esteban Diez. The earthquake on June 03, 1863, one of the strongest to ever hit Manila, damaged the Baliwag Church.┬áThe reconstruction began in 1870 when a temporary house of worship, called the ÔÇ£ProvincialÔÇØ was located along southeastern of the churchyard in A├▒o 1733 street. It was believed to be a narrow and simple structure which was later used by the RVM Sisters of the Colegio de la Sagrada Familia (now St. MaryÔÇÖs College of Baliuag) as classrooms. Thereafter, Antonio de Mesa ÔÇ£Maestrong TonioÔÇØ from Makati, Rizal was hired to manufacture its parts in his hometown and transported it in Baliwag through banca river. Meanwhile, Baliwag, Bulacan was then considered as one of the largest and richest towns of Bulacan during the early part of 19th century. In fact, the Philippines won prizes from the London Exposition in 1851 for the specimens of pi├▒a fabrics and cigar-cases (petacas) delivered there, which were woven in Baliwag. 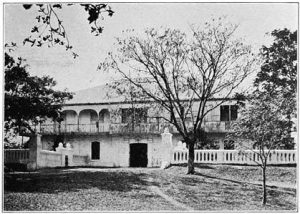 Baliwag was founded by the Augustinians in 1733 but records showed that it was created or founded in the provincial chapter on May 15, 1734. According to Fr. Merino, both of the dates mentioned are correct and in harmony with each other stressing that May 26, 1733 was the time when Baliwag began its actual or de facto existence while May 15, 1734 was the time when the Augustinian formally approved or recognized the creation of the town which thenceforth became part of the orderÔÇÖs ministry concern. It was considered the 10th town founded by the Augustinians in the province of Bulacan. 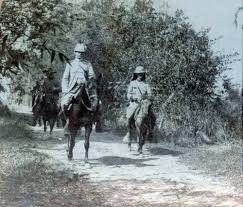 On May 01, 1899, Henry Ware LawtonÔÇÖs troops consists of 25 scouts have marched in Baliwag from Norzagaray and Angat where he strengthened his forces. In the same date, Secretary of the State John Hay handed over to French Ambassador M. Jules Cambon the $20, 000, 000 due to Spain under the Treaty of Paris for the cession of the entire Philippines by Spain to the United States under the charade of, ÔÇ£payment for improvements made in the colony.ÔÇØ The American regime brought great changes and impact in Baliwag as well as other parts of the country in terms of government, language and education system including the coinage where instead of Filipinos using the Mexican peso coin, they used the conant which represents power. 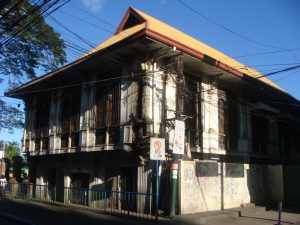 The townÔÇÖs first executive was Capitan Jose de Guzman, a gobernadorcillo (the title gobernadorcillo was adopted in the year 1789 only).┬áGobernadorcillo or capitan was then the highest position open to Filipinos in the civil government. Their responsibilities include collection of the tributes of the town, even spend from their own pockets for the maintenance of local jails and feeding of prisoners, and supply other needs of the municipal government. The gobernadorcillo was accompanied by the tribunal composed of teniente mayor (chief lieutenant), juez de ganadas (judge of the fields) and juez de policia (judge of the police). In 1893 Maura Law, the title of Gobernadorcillo became capitan municipal and juez to teniente. From BaliwagÔÇÖs independence from Quingua, now Plaridel, Bulacan to 1898, there were 49 who served as capitan, 13 as alcalde, and 92 as gobernadorcillo. Felix de Lara (1782) and Agustin de Castro (1789) were the first alcalde and gobernadorcillo, respectively. Meanwhile, Municipal President Fernando Enrile, have honored some of the chief executives in 1908, even naming some of Baliwag streets in honor for them. 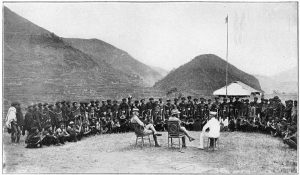 The Philippine-American civil and military authorities was in charge of the first ever municipal elections and Baliwag, Bulacan was chosen as the location for the first Philippine local elections on May 7, 1899. The Filipinos then gathered at the plaza of the San Augustin church after the Holy Mass, and thereafter, the officials were preferred based on the qualifications set by the Americans for voters. According to some deceased old folks of the town, the first municipal building of Baliwag, Bulacan under the American regime was the Yoyongko family residence in Poblacion. The said property was now part of the the market site purchased from the owner named Mariano Yoyongko, who became townÔÇÖs gobernadorcillo in 1885 and 1886 and a capitan municipal in 1891. 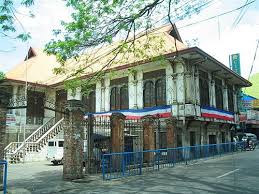 When the municipio got burned in 1907, the government rented the big Gonzalez house with heavy and unique materials owned by Jose Gonzalez, brother of Dr. Joaquin Gonzalez or ÔÇ£Pepeng Mariquita.ÔÇØ It was located along Sta. Leocadia Alto and in 1915, the government finally bought the said property. The old mansion served as Lumang Munisipyo (the Old Municipio or Town Hall Building, as seat of the local government) for 65┬áyears. Nowadays, the ÔÇ£Lumang MunisipyoÔÇØ is already the Baliwag Museum and Library. 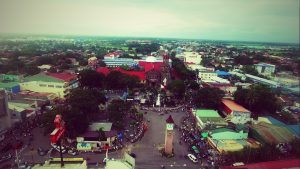 In New YearÔÇÖs Eve of year 2000, Baliwag, Bulacan welcomed the new millennium with a blast and unforgettable celebration by conducting a mini-program in front of San Agustin Church at Barangay Poblacion. Meanwhile, national artist Nick Joaquin on his article ÔÇ£Baliwag the almost cityÔÇØ in Philippine Graphic Weekly Magazine in December 20, 1999, said that the town is an almost city and described it as ÔÇ£a super exurbia still clean and green ecologically and thus a magnet for the urbanities and sub-urbanities of Metro Manila.ÔÇØ