Strategically located in the northern part of Bulacan with specific coordinates of 14o 57′ N 120 53′ E/ 14.950o N 120.883o E, Baliwag is an ideal place among opportunity seekers for both agricultural and industrial endeavors. With a total land area of 45.05km2 and a lesser possibility of flood considering its density of 3 300 km2 and a highest elevation of 23m, Baliwag homes for 149 954 Baliwagenyos with 5.4% poverty rate according to the 2015 data from Philippine Statistics Authority and 79 790 registered voters as of the recent record from Commission on Elections. Classified as a first-class municipality, the town is presently subdivided into 27 political barangays that are ranging from urban to high urban classifications. Farming and industrial employment serves as common source of income among Baliwag townsmen. The rich rice fields situated all over the town generates bounty harvests among farmers alongside. It also enchants visitors with picturesque of sunset and sunrise over mountain silhouettes that borders the green fields. 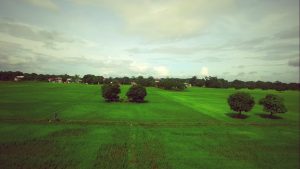 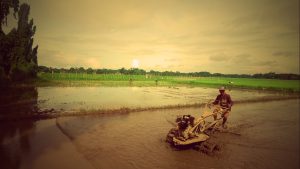 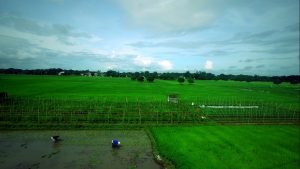 Textile factories and industrial companies mimicked the urban side of town. Indulgent number of industrial facilities with high-end technological machinery also surrounds the town. In essence, Baliwag is indeed a place fitted in both agricultural and industrial worlds. 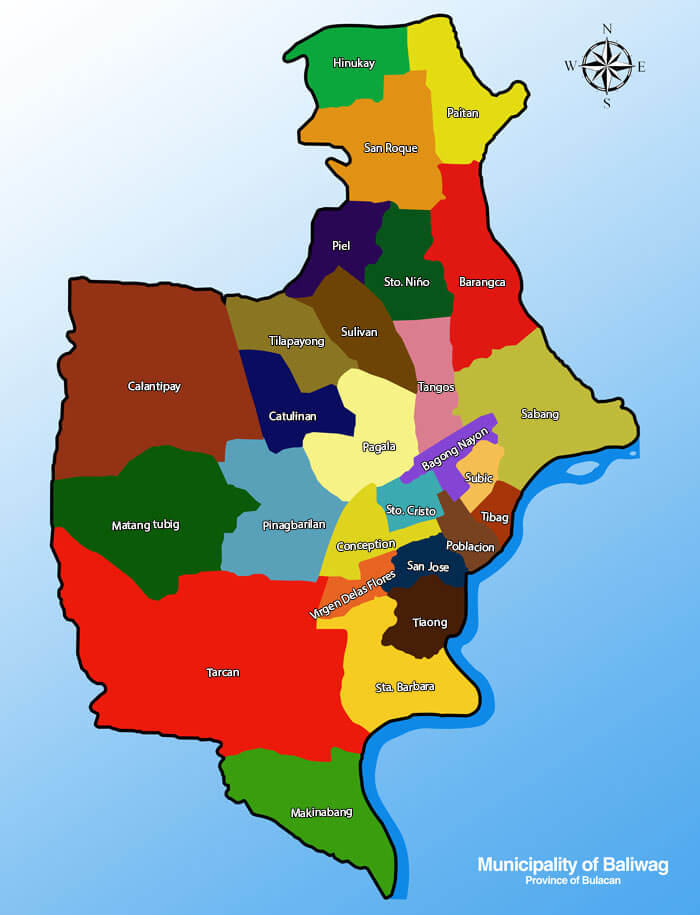