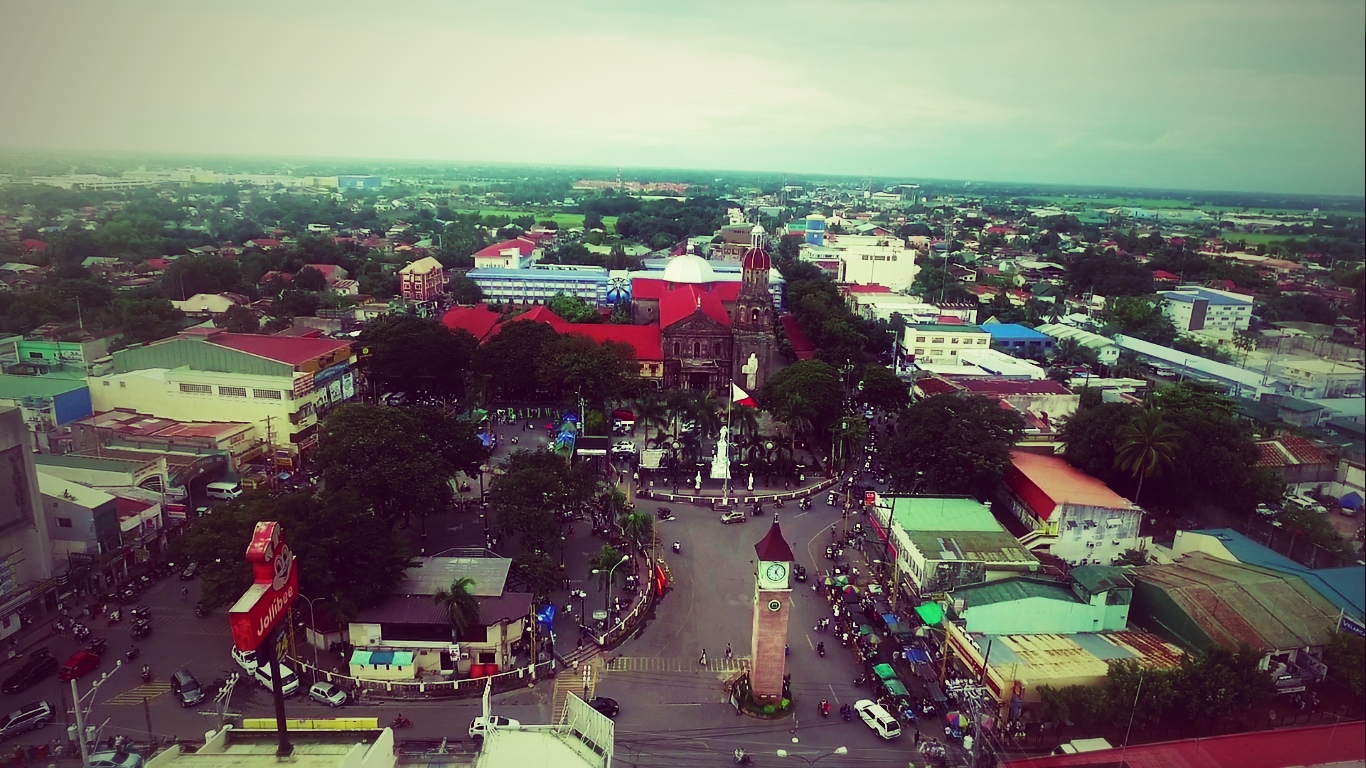 Baliwag is a first class urban municipality in the Province of Bulacan, Philippines. According to the latest census, it has a population of 149,954 inhabitants in 28,700 households. Baliwag was founded on 1732 by Augustinian friars and was incorporated by the Spanish Governor-General on 1733.The town was a part of Quingwa (now Plaridel) before. Through the years of Spanish domination, Baliwag was predominantly agricultural. People had to depend on rice farming for main source of livelihood. Orchards and tumanas yielded fruits and vegetables, which were sold in the public market. Commerce and industry also played important contributions to the economy of the people. Buntal hat weaving in Baliwag together with silk weaving popularly known in the world as Thai silk; the manufacturer of cigar cases, pi├▒a fibers, petates (mats) and Sillas de Bejucos (cane chairs) all of fine quality became known in many parts of the world. The local market also grew. During the early part of the 19th century Baliwag was already considered one of the most progressive and richest town of Bulacan. The growth of the public market has significantly changed the mode of economy of the town. Baliwag is the major commerce, transportation, entertainment and educational center of Northern Bulacan. With the continuous expansion of Metro Manila, the municipality is now part of Manila’s built up area which reaches San Ildefonso in its northernmost part.

Population as of 2015 per Barangay

(with 1.84 growth rate recorded based on 2010 population survey)

AGE AND GENDER DISTRIBUTION IN BALIWAG